A federal appeals court has rejected a challenge by environmentalists who sought a review of plans in New Mexico and other Western states that aim to reduce haze-causing pollution. A handful of environmental groups questioned the U.S. Environmental Protection Agency's decision to allow... 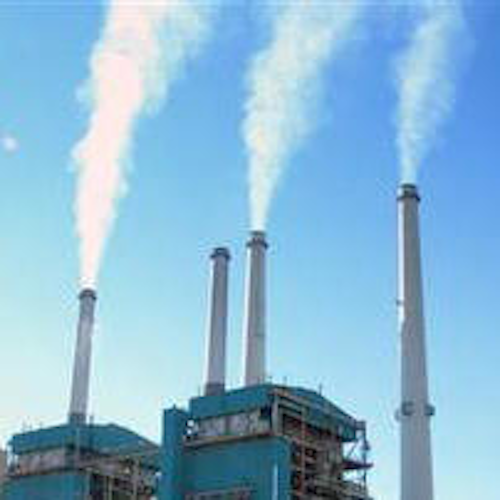 A federal appeals court has rejected a challenge by environmentalists who sought a review of plans in New Mexico and other Western states that aim to reduce haze-causing pollution.

A handful of environmental groups questioned the U.S. Environmental Protection Agency's decision to allow New Mexico, Utah, and Wyoming to move forward with their plans.

The groups claimed the plans, which center on a regional cap-and-trade program, didn't do enough to curb sulfur dioxide emissions from coal-fired power plants and other industries.

A three-judge panel with the 10th U.S. Circuit Court of Appeals in Denver upheld the EPA's decision in a ruling issued Tuesday.

Environmentalists contend the ruling will allow several aging coal-fired power plants in the region to emit more sulfur dioxide than other plants around the country.