300 On Strike At Schneider Electric

About 300 workers have been on strike at a northern Indiana factory after rejecting a proposed contract. The strike at the Schneider Electric plant in Peru began early Monday, with members of the International Association of Machinists and Aerospace... 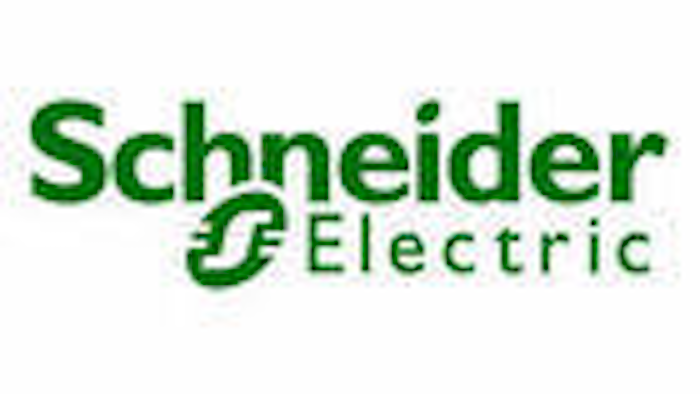 About 300 workers have been on strike at a northern Indiana factory after rejecting a proposed contract.

The strike at the Schneider Electric plant in Peru began early Monday, with members of the International Association of Machinists and Aerospace Workers picketing outside its main gates.

Union negotiator Tom O'Heron tells the Kokomo Tribune that the French-based company is trying to bully workers into giving up pension benefits and accepting small raises.

New contract talks hadn't been held after three days of the strike at the factory about midway between South Bend and Indianapolis.

Company vice president Ted Klee says the contract offer is fair and has been accepted by workers at four other factories. He says some production has been shifted to other North American plants.