Two companies are working on a project to transform sewage into commercial fertilizer and help protect the environmental health of the North Saskatchewan River. Edmonton-based Epcor will own and operate the facility and Vancouver-based Ostara will... 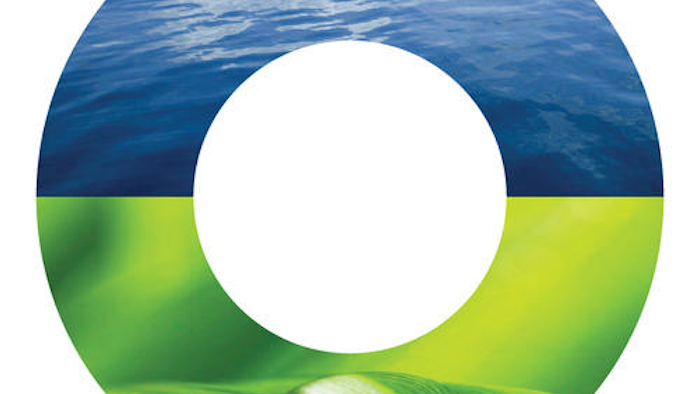 Two companies are working on a project to transform sewage into commercial fertilizer and help protect the environmental health of the North Saskatchewan River.

Edmonton-based Epcor will own and operate the facility and Vancouver-based Ostara will provide the technology.

Ostara CEO Phillip Abrary says phosphorus from human waste will be recovered at an existing treatment plant and turned into a slow-release fertilizer that can be sold.

Epcor says the project will reduce the amount of phosphorus that is dumped into the river and help meet environmental regulations.

Phosphorus can spur algae blooms, which can reduce oxygen levels in water to the point where fish and other aquatic life can't survive.

The companies say the facility will be the largest of its kind in Canada when it begins operating next year.

"It provides a proven and affordable means of helping cities become better stewards of their environment," Abrary said Tuesday.

"This is the utility of the future. You are advancing waste treatment into a whole new realm. And it also makes good economic sense."

He said Ostara is involved in similar projects in Saskatoon, the United States, and England, and is bidding on a project in Winnipeg.

Ostara said it expects the Edmonton plant to produce about 2,000 tonnes of fertilizer a year.

Epcor declined to say how much the total project will cost.

Ostara estimates the cost of the technology alone will be up to $5 million.