A northern Indiana city council has approved a development agreement for a proposed $800 million power plant despite some doubts remaining over the project's financing. The Logansport City Council voted unanimously Thursday night to... 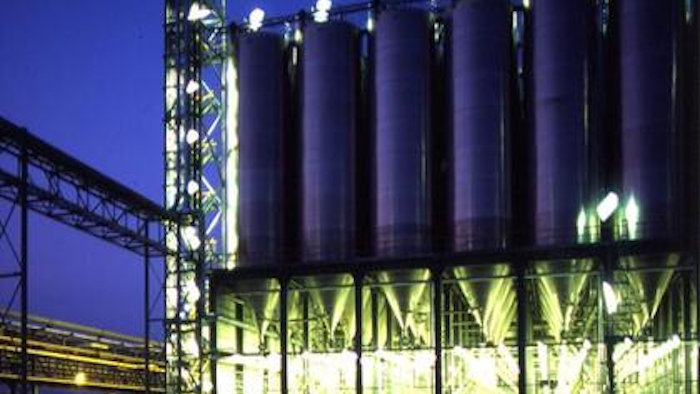 A northern Indiana city council has approved a development agreement for a proposed $800 million power plant despite some doubts remaining over the project's financing.

The agreement includes the company selling electricity from the natural gas-powered plant to the city for less than what it now pays Duke Energy.

The Pharos-Tribune reports Councilman Chuck LaDow says he is still worried about the lack information about the project's financing but decided the agreement would be good for the city.

The developer faces a March 31 deadline to submit a $1.75 million franchise fee to the city. Council President Joe Buck tells WLFI-TV he believes that payment will satisfy some critics.