Ameren Missouri plans to increase testing of water near its nuclear power plant in Callaway County after contaminated water was found in July in one of its monitoring wells.Nuclear power plants are required to test water quarterly, but... 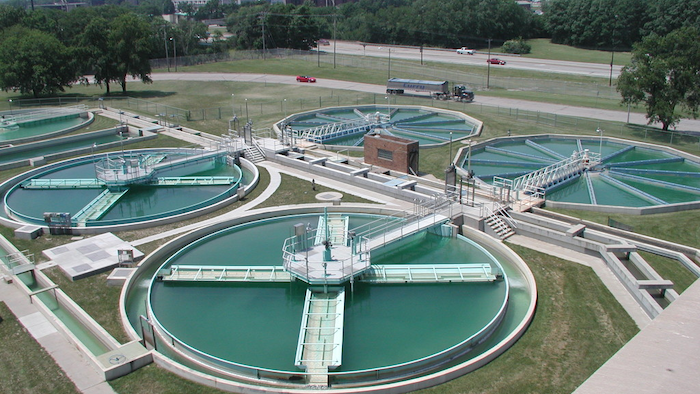 Ameren Missouri plans to increase testing of water near its nuclear power plant in Callaway County after contaminated water was found in July in one of its monitoring wells.

The decision comes after Ameren found radioactive tritium and Colbalt-60, both byproducts of a nuclear reaction, in a monitoring well near the plant's cooling tower in July at higher levels than allowed by federal water standards, The Jefferson City News-Tribune reported (http://bit.ly/ZaaYGZ ).

Ameren and the Nuclear Regulatory Commission found the contamination was limited to one area of the plant property near Fulton and was not a danger to public health. The chemicals leaked from pipes in a manhole near the monitoring well, Cox said, and the company has made repairs to the piping that goes through the manhole.

While Cox said he is confident in repairs made near the well, the increased testing will help to closely monitor the area.

The plant also hired GZA GeoEnvironmental to study the geology and water movement on plant property near the cooling tower. A recommendation for any modifications is expected early next week.

The NRC has two inspectors at the Callaway plant. If the inspectors have any findings for improving plant response, the commission will publish those findings in its quarterly inspection report.