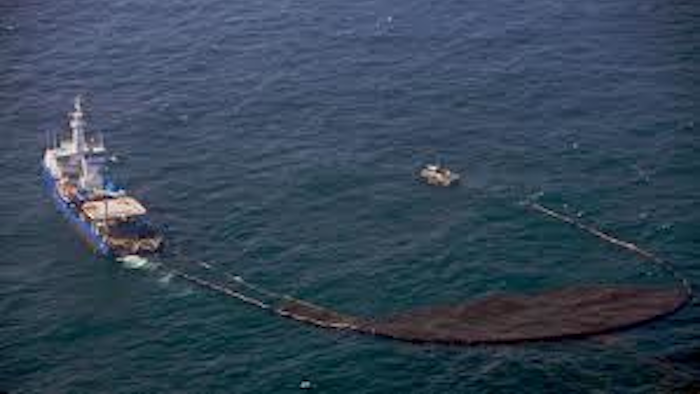 A federal judge has ruled that BP's reckless conduct resulted in the nation's worst offshore oil spill, leaving the company open to billions of dollars in penalties.

U.S. District Judge Carl Barbier's ruling Thursday could nearly quadruple the amount of civil penalties for polluting the Gulf of Mexico with oil from BP's Macondo well in 2010.

Barbier presided over a trial in 2013 to apportion blame for the spill that spewed oil from April 20 to mid-July 2010. Eleven men died when the well blew wild; BP already has agreed to billions of dollars in criminal fines.