The amount of crude oil and refined petroleum products moved by U.S. railroads increased 9% during the first seven months of this year compared with the same period in 2013. In July, monthly average carloadings of oil and petroleum products were near ... 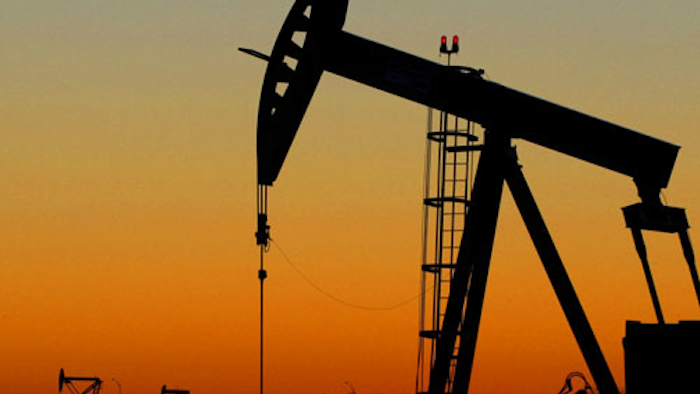 The amount of crude oil and refined petroleum products moved by U.S. railroads increased 9% during the first seven months of this year compared with the same period in 2013. In July, monthly average carloadings of oil and petroleum products were near 16,000 carloads per week, according to the Association of American Railroads (AAR). The increase in oil volumes transported by rail reflects rising U.S. crude oil production, which reached an estimated 8.5 million barrels per day in June for the first time since July 1986.

The Bakken Shale, primarily in North Dakota, has provided a significant share of the total increase in U.S. oil production over the past three years. North Dakota, now the second-largest oil producing state, provides nearly one out of every eight barrels of oil produced in the United States. Between 60% and 70% of the more than 1 million barrels per day of oil produced in the state has been transported to refineries by rail each month in the first half of 2014, according to the North Dakota Pipeline Authority.

In the future, proposed rules published in August by the U.S. Department of Transportation to improve the safety of tank cars will affect how crude oil is moved by rail, particularly trains that carry 20 or more carloads of oil. The proposed rules would require new oil tank cars constructed after October 2015 to have thicker steel and require retrofitting of existing tank cars. Voluntary actions by railroads in anticipation of the new rules have resulted in reduced speeds and increased inspections.