China is a key growth market for Wal-Mart — potentially lucrative but challenging. 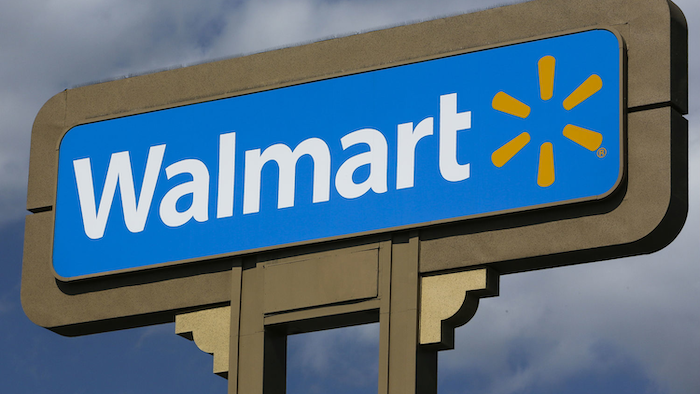 (AP Photo/Damian Dovarganes)
Wal-Mart is investing $50 million in New Dada, China's largest online grocery and logistics company, as it moves to strengthen its foothold in the nation's fiercely competitive food market. The move, announced late Thursday, is an extension of Wal-Mart's pact with JD.com, China's no. 2 e-commerce site. New Dada, partly owned by JD.com, has more than 25 million registered customers and delivers to more than 300 cities. 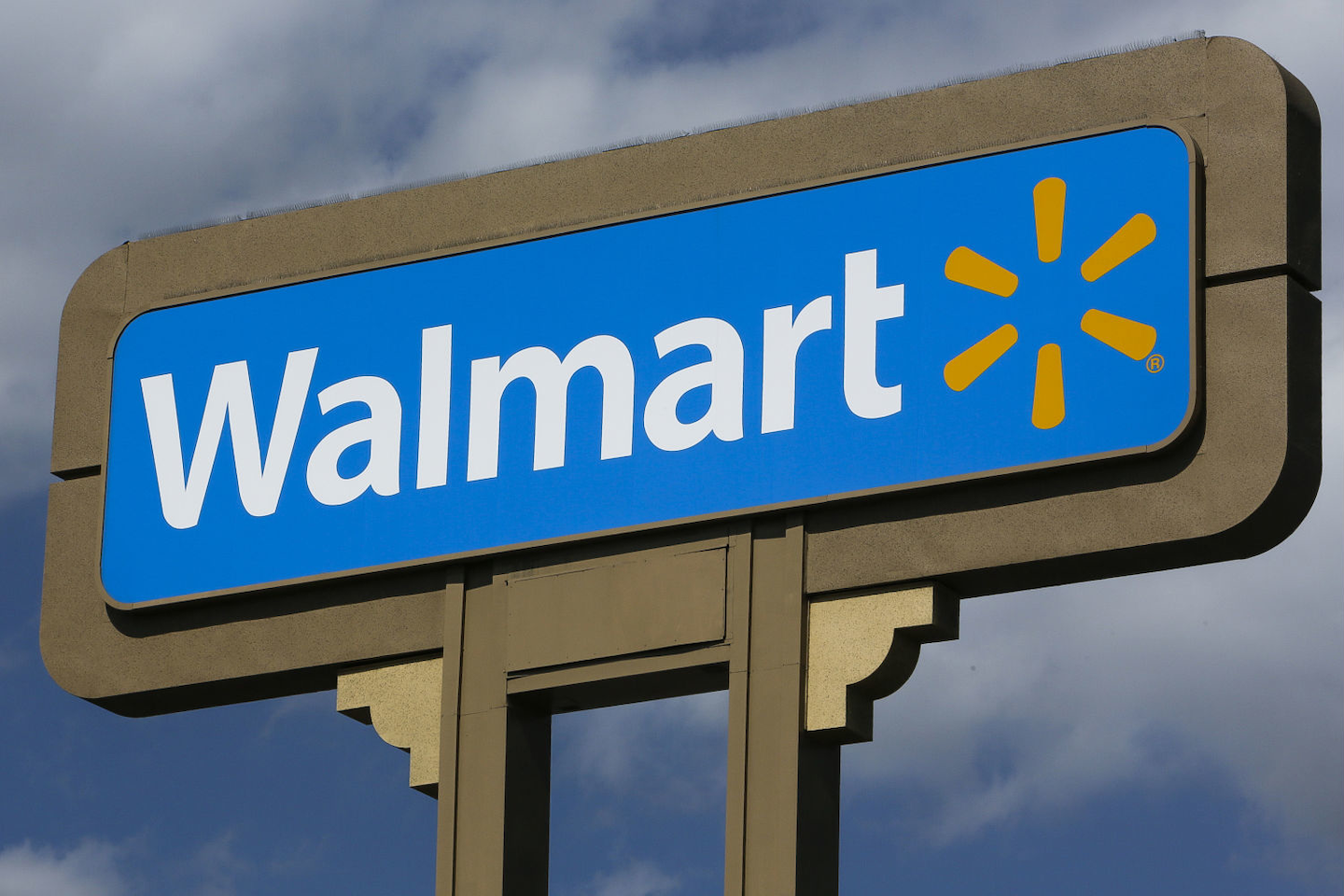 China is a key growth market for Wal-Mart — potentially lucrative but challenging. The world's largest retailer has increased its stake in JD.com to 10.8 percent, following an initial deal that gave JD.com ownership of its Chinese e-commerce site Yihaodian.

Wal-Mart said earlier this week it will be using New Dada's network to offer customers two-hour delivery on groceries ordered from Wal-Mart stores.