Amazon Patent Would Allow Customers To Purchase With A Selfie

A wink, eye-roll or smirk — that’s all it would take for a customer to authorize a purchase by selfie. 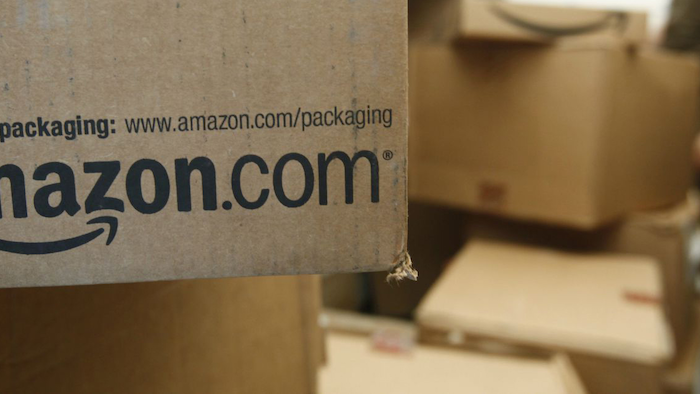 A wink, eye-roll or smirk — that’s all it would take for a customer to authorize a purchase by selfie, according to an Amazon patent published Thursday by the United States Patent and Trademark Office.

Having to provide a variety of information for every purchase is a laborious inconvenience. Even those with elegant fingertips might have to try a password two or three times because they forgot to capitalize that ‘W’ or add that extra ‘s.’ One way to avoid this is to store or keep the password entered on a device. That solution presents a problem though, as it greatly enhances the likelihood that the password could be stolen. Amazon’s password-by-selfie system, known as “Image Analysis for User Authentication,” would get rid of these headaches with a fairly straightforward process that takes existing software to the next level. 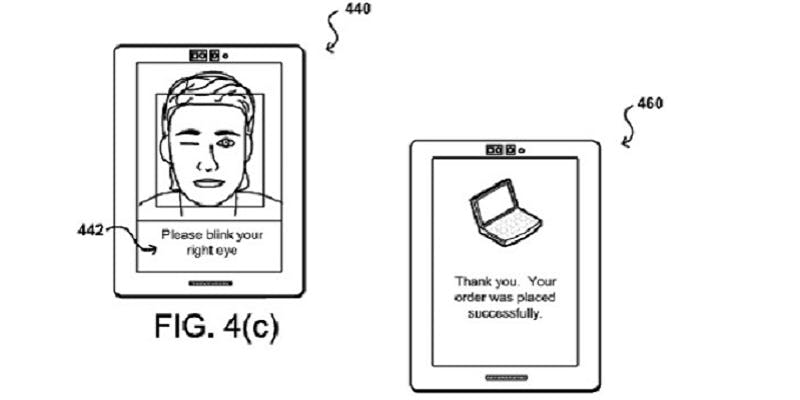 Amazon has patented a system that would allow Amazon users to authorize a purchase via a selfie. (Image credit: Amazon/United States Patent Office)

In an attempt to identify the person making the purchase on the device, the system would use biometric facial recognition software to snap a photo of that person. Since biometric facial recognition software can sometimes be tricked by placing a photo of the purported user in front of the camera, Amazon’s system would require a user to enroll in a onetime authentication process. After the user provides their financial information, they would be asked to perform an action in front of a camera, such as a wink or smile. These movements, according to the patent, “cannot be replicated with a two-dimensional image.” 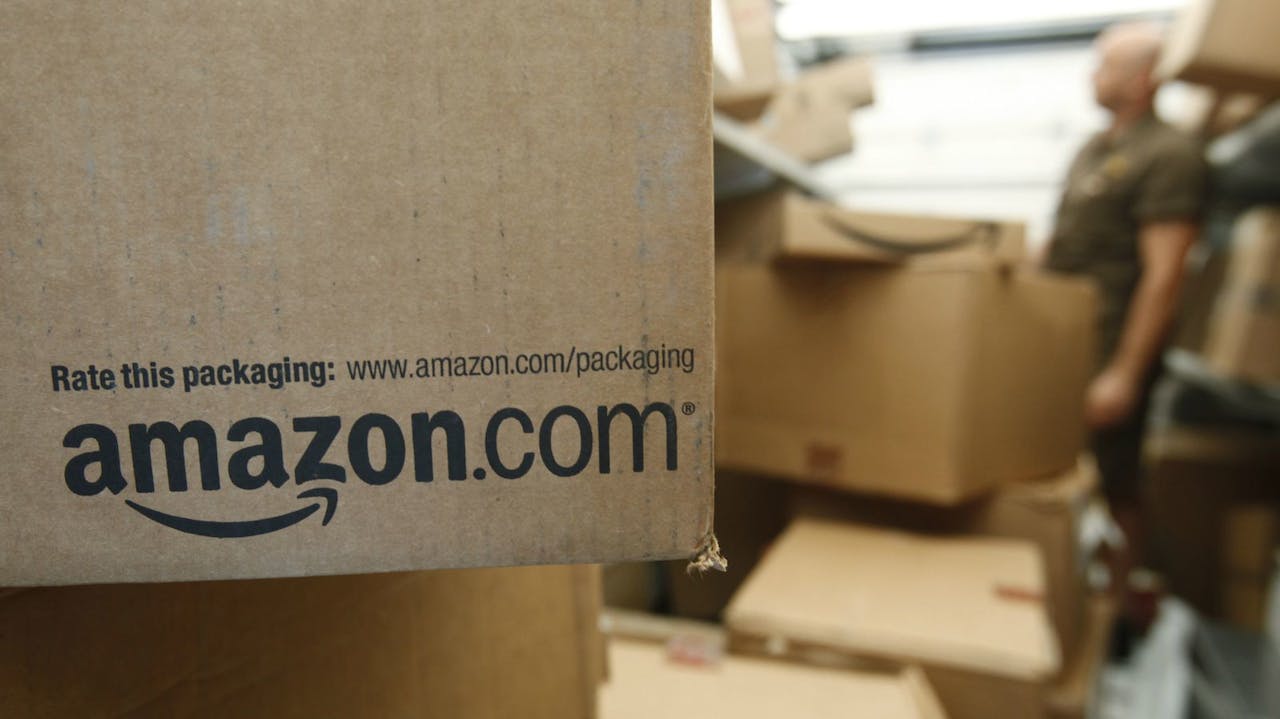 The video capturing the actions would be uploaded to a cloud server, analyzed, and turned into a digital model of that person. The next time the user attempts to make a purchase they would be asked to commit that same smile or wink in front of the camera. Access to the account would then be allowed once it is confirmed that the user is in fact the human associated with the account.

The patent was filed Oct. 19, 2015 and was created by Yicong Wang and Haizhi Xu.

[USA Today via the United States Patent and Trademark Office]