Smartwatches Push Past Swiss Watches For The First Time 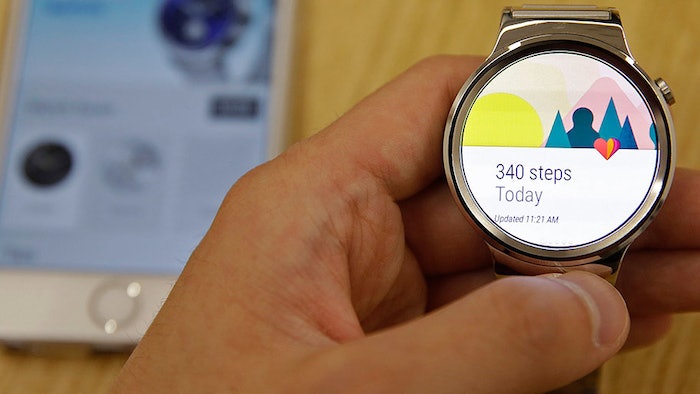 While most of the world’s watches may come from China these days, Swiss watches are still the gold standard in terms of quality and consumer appeal. The Swiss watch industry has been hesitant to jump on the smartwatch bandwagon, accounting for just 1 percent of smartwatch shipments worldwide.