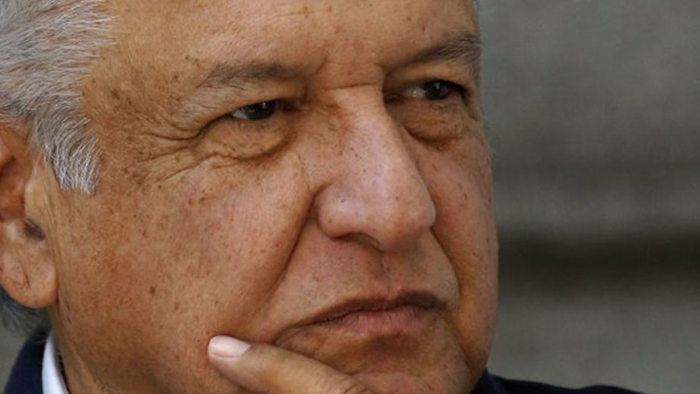 Lopez Obrador pledged to increase production by 600,000 barrels per day in two years. He said about $9.5 billion in investment would be made in 2019, with more in ensuing years to upgrade existing refineries, build a new one, and support oil exploration. He said he will also upgrade hydroelectric and power generation plants.

State-owned oil company Pemex on Friday reported on a 163 billion peso ($8.7 billion) net loss for the second-quarter. It attributed the loss to the depreciation of the peso against the dollar.

In announcing the plan, the president-elect added that the office work he has been doing since his victory in the July 1 elections was not his thing.

He said will be going to the Usumacinta river near the Guatemala border to do "field work" and talk to farmers.

"I have to do this field work," Lopez Obrador said. "We are going to plant a million hectares (2.4 million acres) with fruit trees and timber, and I have to go to site."

"I have to talk with the people. The people have good instincts, I need that. If I just stay in my office, I might even turn into a technocrat," he said jokingly.