Sasol will retain ownership of its Lake Charles R&D center and other facilities. 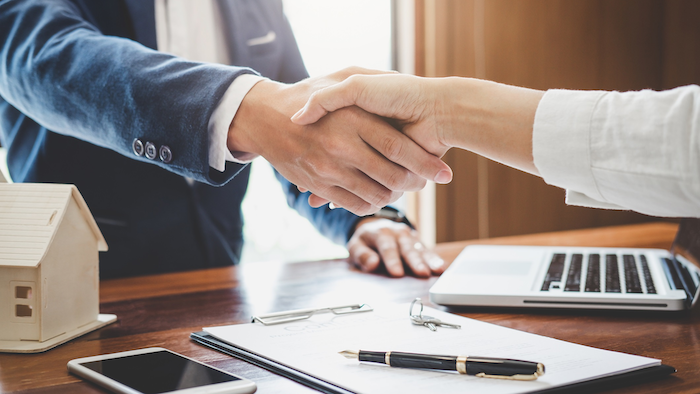 LAKE CHARLES, La. (AP) — A South African energy and chemical company has announced it is selling 50% stake in three of its plants in Louisiana to another company.

Sasol Ltd., which operates the facility in Lake Charles, said it has entered into an agreement to form the joint venture with Houston-based LyondellBasell for $2 billion, according to a statement from the company.

The Houston-based company is expected to operate the units on behalf of the joint venture, which will be named Louisiana Integrated PolyEthylene JV LLC.

Sasol President Fleetwood Grobler called LyondellBasell the “ideal partner” for the venture, while LyondellBasell CEO Bob Patel said the agreement was a “unique opportunity” to bring together the best of both companies.

The agreement, which is subject to approval by shareholders, is expected to close by the end of this year. When the transaction closes, the South African company says some of its 1,200 employees at the Lake Charles chemical complex will be employed by LyondellBasell.

Sasol will continue to retain full ownership of its Lake Charles research and development center and other facilities on that site.

The company maintains that Roundup is safe.
Jun 25th, 2020
Follow Us
Most Recent