Consumers Would Pay More for Sustainable Products Designed to Be Reused or Recycled, Survey Finds 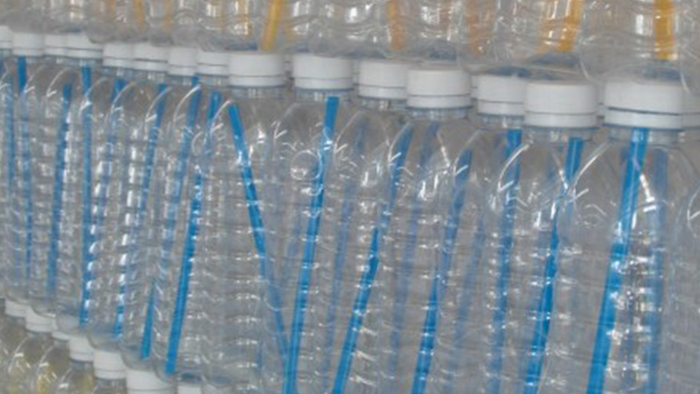 More than half of consumers said they would pay more for sustainable products designed to be reused or recycled, according to results of a survey from Accenture.

The survey of 6,000 consumers in 11 countries across North America, Europe and Asia, results of which were previewed at the American Chemistry Council (ACC) Annual Meeting today, found that while consumers remain primarily focused on quality and price, 83 percent believe it’s important or extremely important for companies to design products that are meant to be reused or recycled. Nearly three-quarters (72 percent) of respondents said they’re currently buying more environmentally friendly products than they were five years ago, and 81 percent said they expect to buy more over the next five years.

“The shift in consumer buying, with more consumers willing to pay extra for environmentally friendly products, reinforces the need for companies to increase their commitments to responsible business practices,” said Jessica Long, a managing director in Accenture Strategy. “Companies across industries have started to lead with purpose, including embracing the circular economy as a greater opportunity to drive growth and competitive agility.”

Unsurprisingly, quality and price led consumers’ considerations when making purchases, cited by 89 percent and 84 percent of respondents, respectively, compared with 49 percent who cited health and safety considerations and 37% who cited environmental impact.

The survey findings also indicate that consumers believe that the chemical industry—which plays a key role in driving recycled and reusable technologies and materials—lacks concern about its environmental impact. Specifically, one in four consumers (26 percent) said they believe that the chemical industry is the least concerned of nine industries included in the survey about its impact on the environment.

Consumers also ranked chemical companies the lowest among industries for the reliability of communications regarding the environmental impact of their products and services, with 72 percent not very confident or not confident at all in these communications.

“While some of the survey results are encouraging, there are also implications for chemical companies, including the need to overcome negative consumer sentiment and to produce sustainable materials at a competitive price,” said Rachael Bartels, a senior managing director at Accenture who leads its chemicals and natural resources practice. “The chemical industry is a critical enabler to the circular economy and can speed up its adoption, and the reality is the industry must get in front of this now, or risk being left behind.”

Resolving these and other challenges could help chemical companies fuel growth. For instance, the ACC estimates that a circular economy for plastics could add 38,500 jobs and billions of dollars to the U.S. economy by expanding the use of pyrolysis and other advanced plastic recycling technologies. Chemical companies have an opportunity to catalyze and capture a significant share of the $4.5 trillion in opportunity presented by a move to a circular economy, according to circular economy research from Accenture Strategy.