Dozens of people who live near oil and gas wells pleaded with the Trump administration Wednesday not to roll back rules for methane pollution, while industry representatives said the changes should go further. 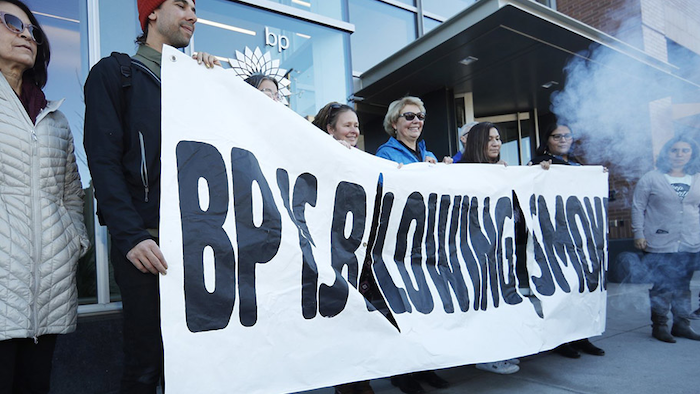 Dozens of people who live near oil and gas wells pleaded with the Trump administration Wednesday not to roll back rules for methane pollution, while industry representatives said the changes should go further.

The Environmental Protection Agency held a hearing in Denver on the administration's plans to loosen regulations imposed by the Obama administration in 2016. The rules require energy companies to step up the detection and elimination of methane leaks at well sites and other oil and gas facilities.

Methane is the primary component of natural gas and also is a greenhouse gas.

Opponents argued Wednesday that changing the rules would threaten people's health, worsen climate change and squander natural gas by allowing leaks to go undetected. They also argued it would cost taxpayers, investors and mineral owners money from the lost sale of the gas.

Many accused the EPA of abetting polluters, looking out for the wealthy and failing its legal duty to protect public health and the environment.

"Polluters do not need your protection. I do," said 15-year-old Alexis Elliott, who said emissions from oil and gas wells near her school in McDonald, Pennsylvania, caused her nosebleeds, joint swelling, vision problems and other health effects.

Matthew Todd of the American Petroleum Institute said the industry is already voluntarily reducing methane emissions even while natural gas production is increasing.

"We fully expect that progress will continue," he said.

Todd said the EPA should do more to allow technological innovation and streamline the rules. 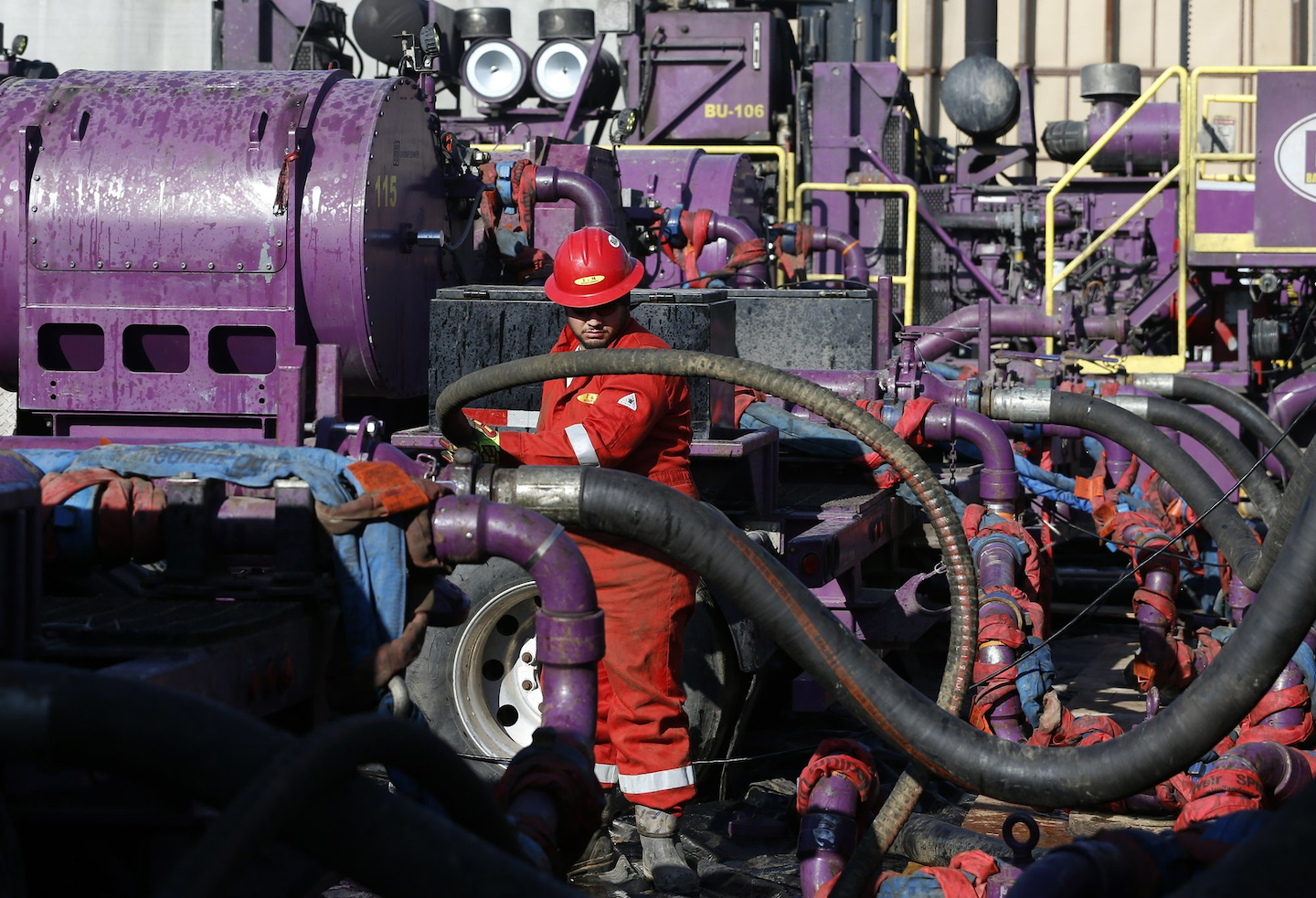 In this March 25, 2014 file photo, a worker adjusts hoses during a hydraulic fracturing operation at a gas well, near Mead, Colorado. The U.S. Environmental Protection Agency is holding its only public hearing on the Trump administration's plans to roll back Obama-era rules for methane pollution from the oil and gas industry. Nearly 125 people have asked to speak at the daylong session in Denver on Wednesday, Nov. 14, 2018. (AP Photo/Brennan Linsley)

When it unveiled the new, looser rules in September, the EPA said they would save energy companies up to $75 million a year. The agency conceded that the rules "may also degrade air quality and adversely affect health and welfare" but said it could not quantify the potential health effects because of data limitations.

Critics of the proposed changes—who appeared to heavily outnumber supporters at the hearing—scoffed at some of those assertions.

Sarah Smith of the Clean Air Task Force said health problems are not just a possibility but a certainty if the rules are relaxed. She also argued that the agency has the ability to calculate the impacts.

The EPA wants to reduce the frequency of inspections for methane leaks and give energy companies more time to repair leaks after they are detected. The changes would also allow an energy company's in-house engineers to certify some aspects of methane control instead of requiring an outside professional engineer to do so.

The EPA also wants to let energy companies opt to follow state rules instead of the federal rules in California, Colorado, Ohio, Pennsylvania, Texas, and Utah.

The EPA rules apply to oil and gas drilling on private land and some public land.

The administration is also relaxing a separate set of methane rules imposed by the Interior Department on oil and gas drilling on U.S. public lands and tribal lands.

Loosening the methane rules is part of a broad effort by the Trump administration to roll back environmental protections, particularly ones that apply to coal, oil, and gas.

The hearing in Denver is the only one the EPA has scheduled. Some people urged the agency to hold more sessions in other cities.