Consumers are growing more knowledgeable about the potential health effects of nail polish, and manufacturers have taken action. They have started removing potentially toxic ingredients and labeling their products as being free of those substances. 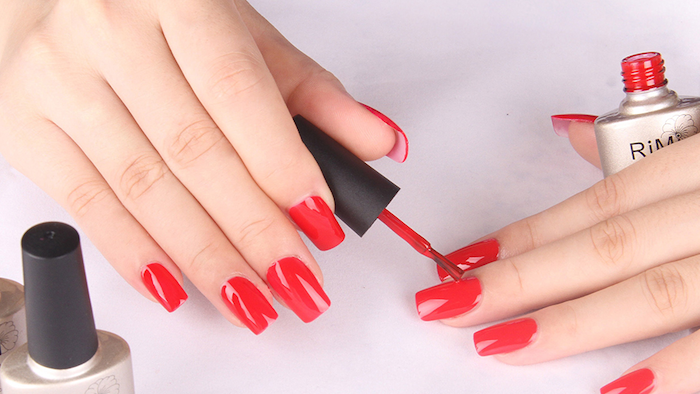 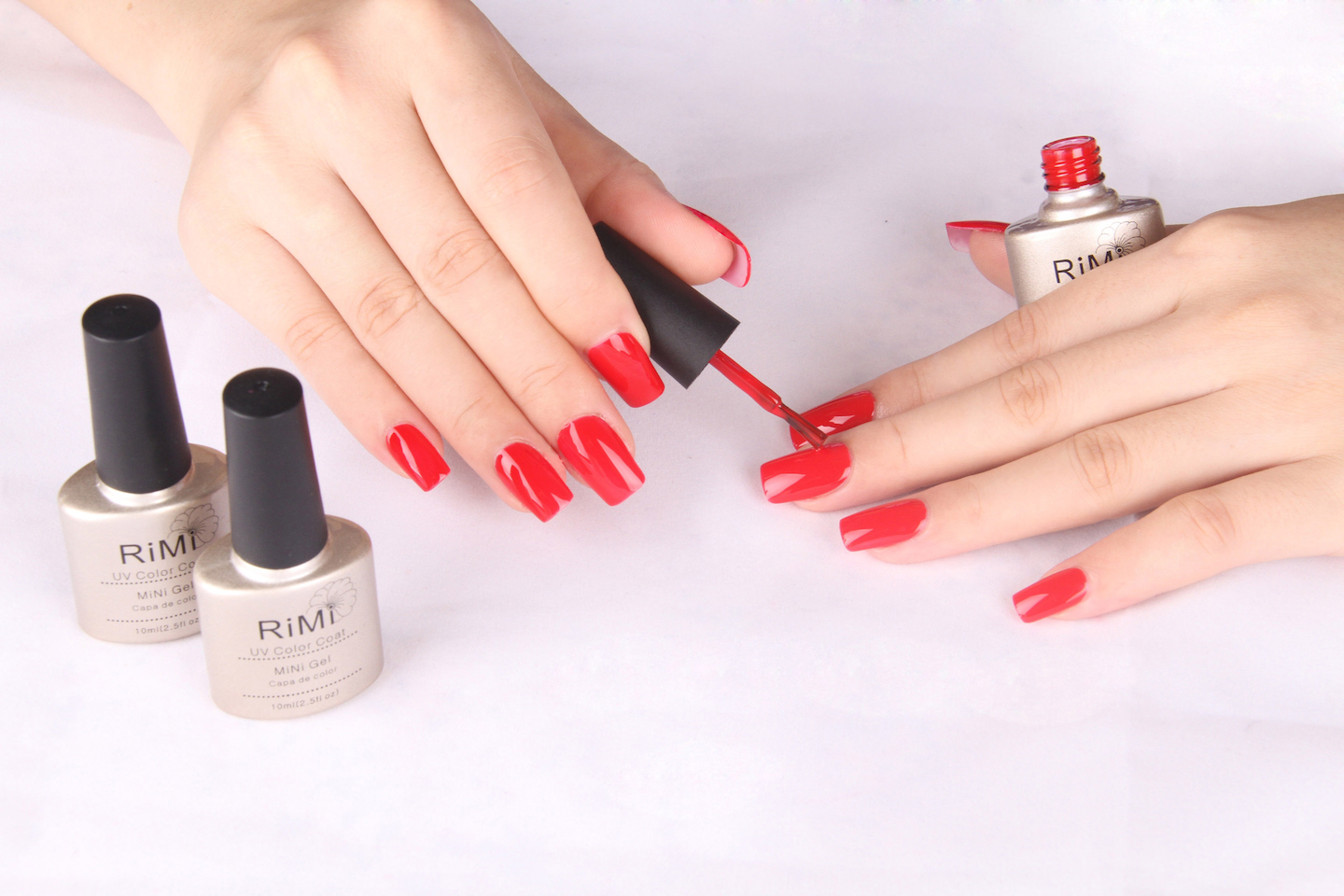 Consumers are growing more knowledgeable about the potential health effects of nail polish, and manufacturers have taken action. They have started removing potentially toxic ingredients and labeling their products as being free of those substances. However, these labels aren't always accurate, and reformulated products aren't necessarily safer, according to a report in Environmental Science & Technology.

Plasticizers improve flexibility and chip resistance in nail polish. In the 2000s, concerns grew about the use of the plasticizer di-n-butyl phthalate (DnBP), a reproductive and developmental toxicant. In response, nail polish manufacturers began switching to other plasticizers.

Many labeled the new polishes as "3-Free," meaning the products lacked the "toxic trio" of DnBP, toluene, and formaldehyde. The trend spread, and labels now tout the absence of as many as 13 different chemicals, though there's little standardization about which chemicals are excluded. But recent evidence shows that some substitute ingredients, such as the plasticizer triphenyl phosphate (TPHP), also may be harmful. This raises the concern that one toxic chemical is being replaced by others, a practice known as "regrettable substitution."

To give producers, consumers and nail salons guidance in designing and selecting safer nail polish, Anna Young and colleagues studied DnBP substitutes in polish and evaluated the types and accuracy of plasticizer labeling.

The scientists examined 40 different nail polishes and found that manufacturers have generally removed DnBP and are reducing the amount of TPHP they use. Yet some producers are using similar toxic substitutes, such as bis(2-ethylhexyl) phthalate, sometimes without disclosing the compounds. The researchers also found that polishes with labels that promote fewer ingredients don't necessarily have a reduced toxicity.

"With little standardization or validation of the claims, it's challenging for consumers and nail salon workers to know what these labels really mean for health," Young says. "It's not as simple as what substances aren't in nail polish; we have to address harmful chemicals still present or added as substitutes."