Some of the illegally dumped nuclear waste buried near a long-smoldering underground fire at a Missouri landfill will be dug up and the rest will be capped under a federal plan announced Thursday. 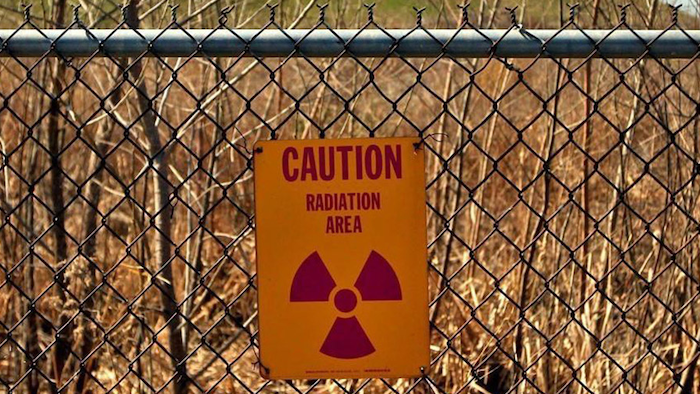 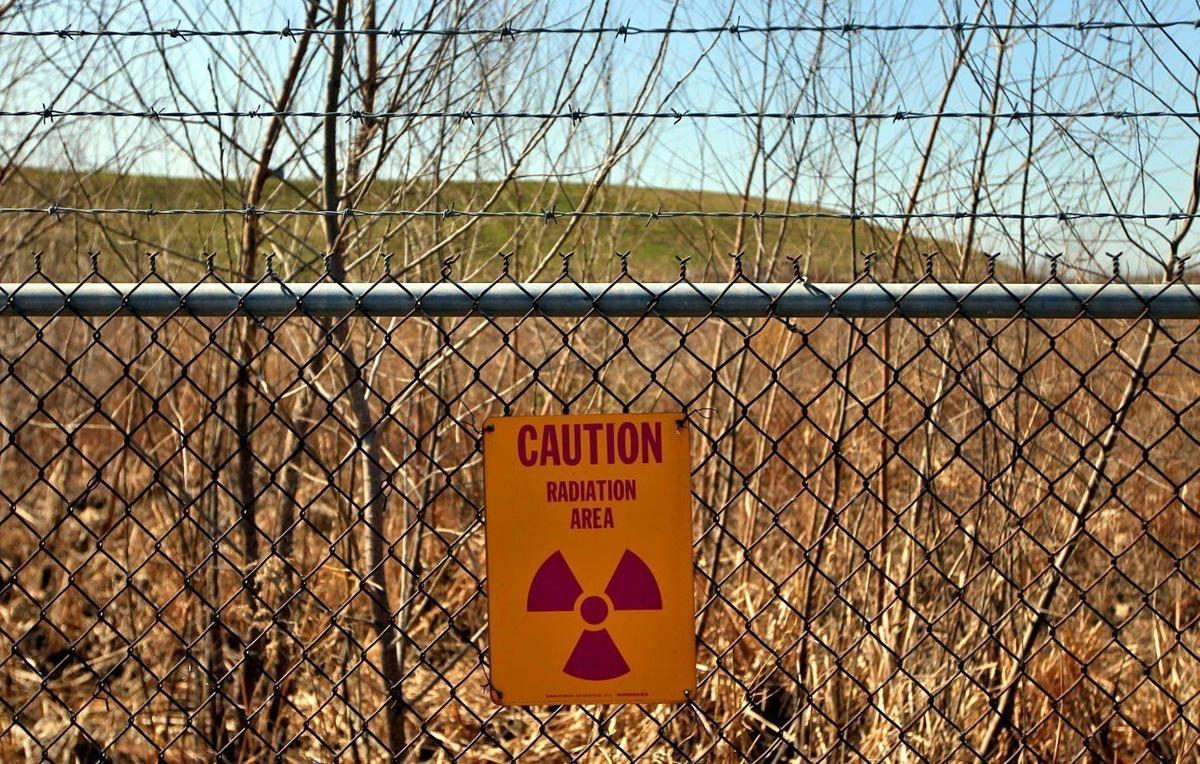 Some of the illegally dumped nuclear waste buried near a long-smoldering underground fire at a Missouri landfill will be dug up and the rest will be capped under a federal plan announced Thursday.

The U.S. Environmental Protection Agency's remedy comes a decade after its initial cap-and-monitor proposal at suburban St. Louis' West Lake Landfill was met with so much opposition that the agency went back to the drawing board. The partial excavation proposal was initially recommended by EPA in February.

The project is expected to take a little over four years and cost $205 million, a price tag that will be shouldered by the landfill's owner and other parties deemed responsible for the contamination. A preliminary proposal announced in February was similar, but this one is $30 million cheaper and will take a year less to complete.

The plan faces opposition from Republic Services, which owns West Lake Landfill and the Bridgeton Landfill, just a few hundred yards away and where the underground fire has smoldered since 2010. Republic Services has spent millions of dollars to ensure that the fire and the nuclear waste don't meet.

The nuclear waste, remnants from the Manhattan Project, was dumped there in the 1970s.

The company says partial excavation creates unnecessary risks and takes longer than its preferred remedy of capping and monitoring the site.

The EPA said the West Lake remedy addresses all of the radioactive material that could pose "unacceptable risks" to public health. The plan would dig at varying depths of 8 to 20 feet (2.5 to 6 meters), removing about 70 percent of the landfill's radioactive waste, which will be shipped to an out-of-state disposal site. The specific disposal site has not been determined.

A cover will be placed over the rest of the landfill's radioactive material.

Remediation at West Lake has proven a vexing problem. The EPA's 2008 proposal to cap the site and leave the radioactive material in place was met with strong opposition from environmentalists and neighboring residents.

The Missouri Coalition for the Environment and St. Louis County Executive Steve Stenger, a Democrat, were among those advocating for excavation of all of the nuclear material. The EPA said complete excavation would cost nearly $700 million and take 15 years to complete.

Leaving all of the waste in place and capping it would have cost about $75 million.

The approved remedy is something of a compromise. But activist Bridgeton resident Dawn Chapman said she and others who live near the landfill are "elated," even if it means that some of the waste won't be taken out.

Chapman said her focus is now "getting those living closest to the landfill relocated."

Bridgeton Landfill will share the cost of the project, along with other "responsible parties"—the U.S. Department of Energy and Exelon Corp. of Chicago, whose subsidiary once owned uranium processor Cotter Corp.

Bridgeton Landfill spokesman Richard Callow said the company opposes the partial removal remedy "because it creates unacceptable risk with no proportional benefit, will greatly increase the time needed to remediate the site, and is contrary to EPA's own findings regarding the risks posed by the site."

Ed Smith of the Missouri Coalition for the Environment called the decision "a positive step" but said the coalition still prefers removal of all of the radioactive material and relocation of neighboring residents.

"As long as there is radioactive material at West Lake Landfill, every flood, tornado, fire, or earthquake presents a potential threat to our water, air, and health," Smith said.

The Manhattan Project was the World War II-era program that produced the first nuclear weapons, using uranium processed at Mallinckrodt Chemical Works in St. Louis. The EPA said 8,700 tons of leached barium sulfate from the program was mixed with contaminated soil and used to cover trash at the landfill 45 years ago, long before Republic Services became the owner.

The underground fire—technically smoldering because a fire can't burn beneath the ground—was first detected in 2010. The cause isn't known, but complaints from neighboring residents prompted a lawsuit by then-Attorney General Chris Koster in 2013. The lawsuit was settled in June when Republic Services and former owners of the landfill agreed to pay $16 million.