The developer of the Keystone XL oil pipeline says it plans to start construction next year, after the U.S. State Department concluded major environmental damage from a leak is unlikely and could quickly be mitigated. 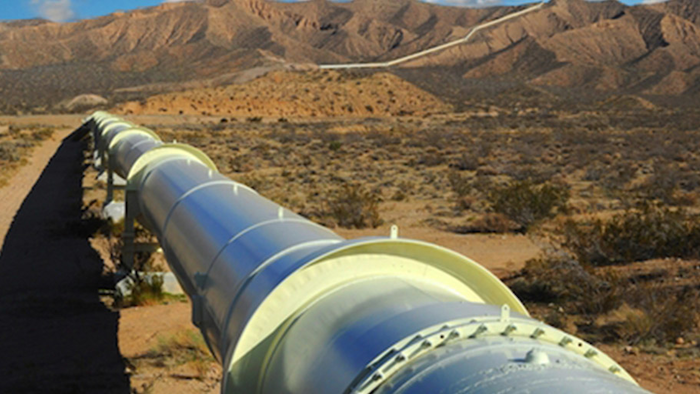 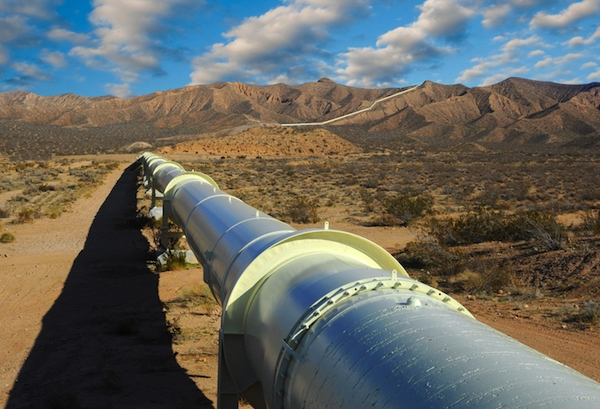 The developer of the Keystone XL oil pipeline says it plans to start construction next year, after the U.S. State Department concluded major environmental damage from a leak is unlikely and could quickly be mitigated.

TransCanada spokesman Matthew John said Monday that the company remains committed to moving ahead with the project following years of reviews from federal and state regulators.

But the report issued Friday from the Trump administration's State Department drew sharp criticism from environmental groups. They say they'll continue to fight the project they view as an environmental threat.

The report says the pipeline would have a "negligible to moderate" environmental impact under its normal operations, and continuous monitoring and the company's response plan would mitigate the effects of any spill.