No Clean-Up of Nuclear Leak in South Carolina for Years

Federal regulators say Westinghouse Electric Co. has no plans to clean a plume of uranium under its nuclear fuel factory despite evidence it could reach South Carolina's water supply. 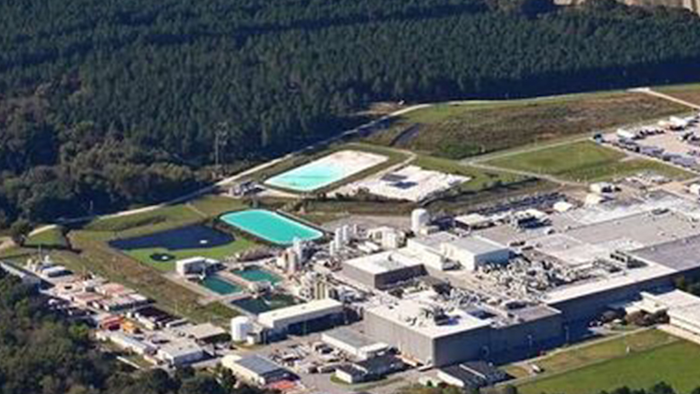 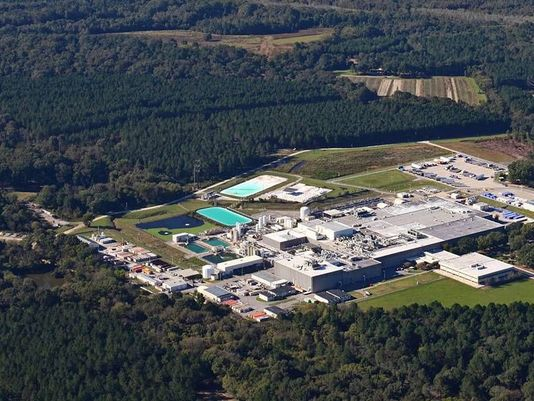 Federal regulators say Westinghouse Electric Co. has no plans to clean a plume of uranium under its nuclear fuel factory despite evidence it could reach South Carolina's water supply.

Instead, Westinghouse wants a new 40-year extension from the Nuclear Regulatory Commission, even though there's nearly a decade left on its current license.

The nuclear plume is under the plant south of Columbia and can't be cleaned until the factory closes. A new license would delay cleanup until 2058 or later.

"The contaminated material will likely be a source of future groundwater and/or surface water contamination if the material leaches into the shallow water-table aquifer," the NRC wrote in a June assessment of the plant, which makes fuel rods for the nation's nuclear power plants. A cleanup would involve removing 10 feet of soil under the building.

The NRC report also said a new license "will not significantly affect the quality of the human environment."

A Westinghouse vice president, Mike Annacone, apologized this week to the factory's neighbors, who want the NRC to deny the license request, The State newspaper reported.

The NRC assessment in June says uranium dripping from a pipe under a building was discovered in 2011, contaminating nearby soil at levels more than 1,000 times above normal. The agency said it doesn't know how much material leaked from that leak, nor another one, discovered in June and reported to the public in late July, in which uranium spilled through a 3-inch (8 centimeter) hole in a concrete floor.

Westinghouse has begun monitoring the area affected by the 2011 leak and is testing the soil, said Tom Vukovinsky, a senior fuel facility inspector with the NRC in Atlanta.

He said the South Carolina Department of Health and Environmental Control is primarily responsible for handling leaks, while the NRC focuses on nuclear safety.

DHEC said it is unaware of any pollution that has moved off the Westinghouse site. Many people who live near the plant drink water from wells. The Congaree National Park, with old growth bottomland hardwood forest, is 6 miles (10 kilometers) from the plant.

The plant was originally licensed in 1969 and has about 1,000 employees.

The bankruptcy prompted South Carolina Electric and Gas. Co. and the state-owned Santee Cooper utility to abandon construction of two nuclear power plants north of Columbia last year after the companies had spent more than $9 billion.