Scientists have proposed an innovative technology for the production of rolled steel to manufacture corrosion-resistant field pipes with improved mechanical characteristics to reduce environmental risks and operating costs of oil extraction. 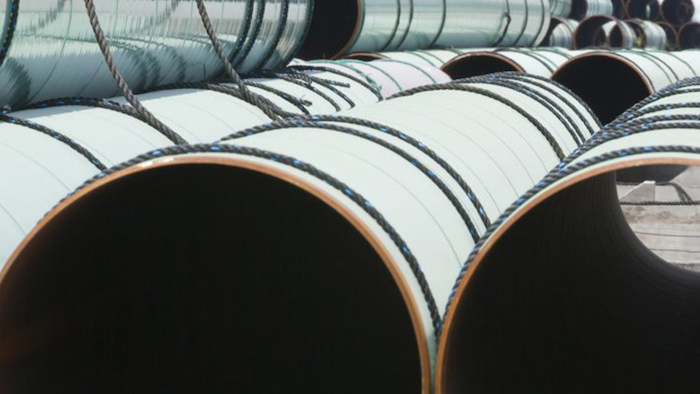 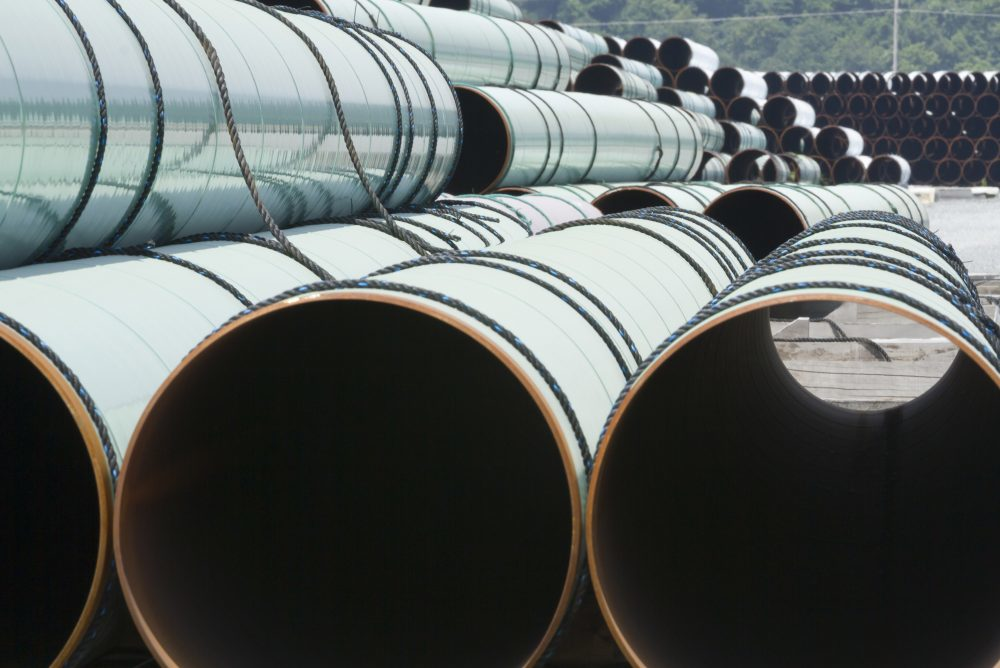 On the request of PAO Severstal, one of the world`s largest metallurgical steel companies, NUST MISIS scientists have developed a new alloy called SeverCorr for oil-field pipelines that reduces the environmental risks of oil production and increases its efficiency. (Sergey Gnuskov/NUST MISIS)

The peculiarities of oil development technology in Russian oil fields have created demand for a new steel grade. Existing oil field pipes operate in conditions of constant contact with a corrosive water-emulsion mixture of oil and concentrated salt solutions. This leads to short operation periods (about two years) and unpredictable accidents, which are often accompanied by the pollution of large swaths of surrounding areas.

Scientists from the National University of Science and Technology MISIS have proposed an innovative technology for the production of rolled steel to manufacture corrosion-resistant field pipes with improved mechanical characteristics. The new steel grade, SeverCorr, will significantly reduce environmental risks and the operating costs of oil extraction, including in the hard-to-reach fields of Western Siberia, where repairing and replacing pipes is complicated by the conditions of their delivery and the necessary composition of hydrocarbons that lead to an increased level of corrosive wear.

"The new technology of rolled steel production for the manufacturing of straight-seam oilfield pipes provides them with increased corrosion resistance and cold resistance. The development of new alloying schemes (adding impurities to the composition of the materials to improve the properties of the base material) and providing the necessary structural and phase steel composition to the production of rolled and sheet metal has become our main task," said Alexander Komissarov, one of the developers and a NUST MISIS research associate.

NUST MISIS scientists have already calculated the conditions of the complex micro-allocation of the melt with elements like chromium, copper, and nickel to obtain the necessary properties. The introduction of these metals into the liquid steel allows manufacturers to regulate the composition of corrosion-active non-metallic inclusions in the steel, thereby reducing their negative impact on its properties.

According to the developers, this technology will significantly reduce both operating costs and environmental risks of oil extraction. The production of pipes through welding will help to reduce their cost and increase the efficiency of oil extraction.

According to Komissarov, the technology is competitive by global standards. This year, the developers intend to obtain an international patent, and in the future, they plan to issue a guarantee of at least double the life cycle of pipes manufactured with this technology.

As part of the project, several promising steel concepts have been developed. A series of melting and smelting experiments of a batch at Severstal Enterprises have already been conducted, and the SeverCorr samples passed the corrosion tests with flying colors. Full-scale pilot tests of the new steel pipeline at the West Siberian oil fields of Lukoil, Gazprom Neft, and Irkutsk Oil Company are being prepared for launch. 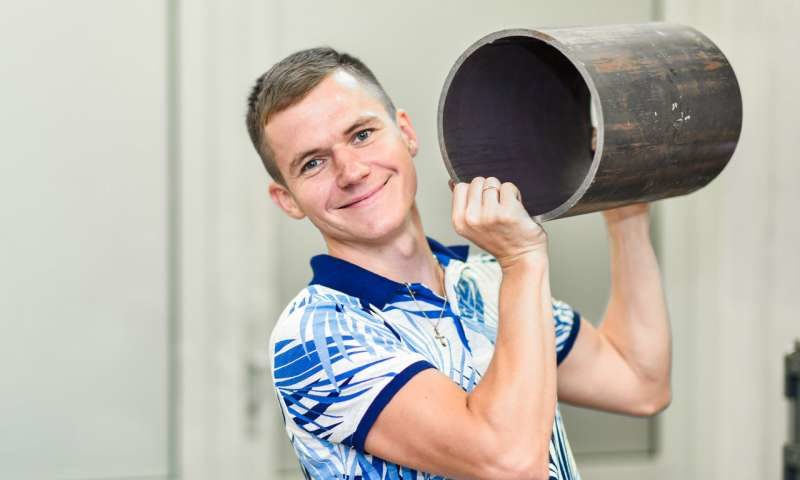 Alexander Komissarov, one of the developers and a NUST MISIS research associate. (Sergey Gnuskov/NUST MISIS)