Despite the dramatic impact of domestic natural gas on the U.S. chemical market in recent years, a new report cautions that technological and societal changes could dramatically alter conditions over the next 10 to 15 years. 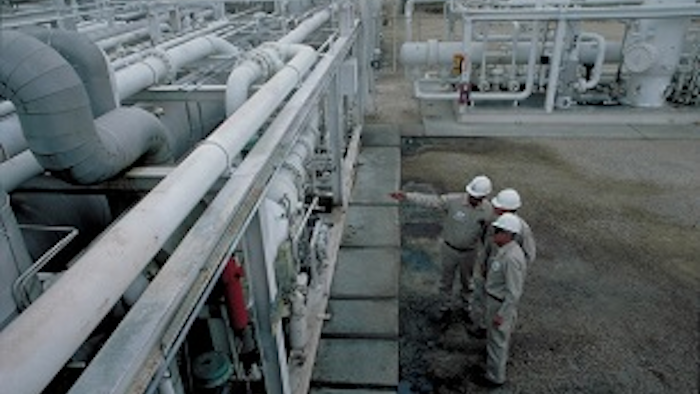 Despite the dramatic impact of domestic natural gas on the U.S. chemical market in recent years, a new report cautions that technological and societal changes could dramatically alter conditions over the next 10 to 15 years.

The analysis by PwC outlines just two of many distinct scenarios that could disturb the nation's chemical industry.

One forecast evaluates the impact of changing habits among consumers, from the growing preference for eco-friendly products to producers’ emphasis on after-sales service. Additional market upheaval could come from pressure by increasingly activist shareholders.

PwC analysts particularly said that the proliferation of 3D printing could open a completely new market for "micro" manufacturing.

If 3D printers eventually become as commonplace as the personal computer, the report said, downstream demand would establish "a much more distributed supply chain to get materials to a new breed of customers."

Analysts said that those changes would effectively usher in "a second golden age in chemical engineering" that would reward companies for flexibility and innovation.

Meanwhile, a second scenario considered the possible disintegration of the current U.S. advantage in natural gas as a chemical feedstock.

The explosion of fracking operations to drill for natural gas fueled widespread growth in the nation's chemical sector in recent years, but the low price of oil — which is used as a primary feedstock in other markets — could already be curbing its cost advantages.

In addition, rising concerns about the environmental impact of fracking could hurt the industry if additional regulations are put in place.

Meanwhile, other nations could begin developing shale or non-shale feedstock sources, including materials derived from biomass.

In those circumstances, PwC said that the close links between the energy sector and chemical manufacturing industry would dissolve.

Instead, a global race could ensue to build out chemical industries that would no longer be limited by cost or logistical constraints.

"This scenario leaves unprepared U.S. and European chemical suppliers then flat-footed in attempts to enter fast-growing regions in Asia and Latin America — after having made substantial investment in North America when feedstock cost advantages existed," the report said.

The report encouraged chemical companies to question their dependence on current market conditions, along with the flexibility of their operations and raw material sources.

"This thinking helps prevent companies from being surprised by disruptive developments and helps them take advantage instead of being blindsided," the report said.