In a statement, Anadarko Petroleum Corp. of Houston said it's pleased the penalty is less than what prosecutors requested, but may appeal. 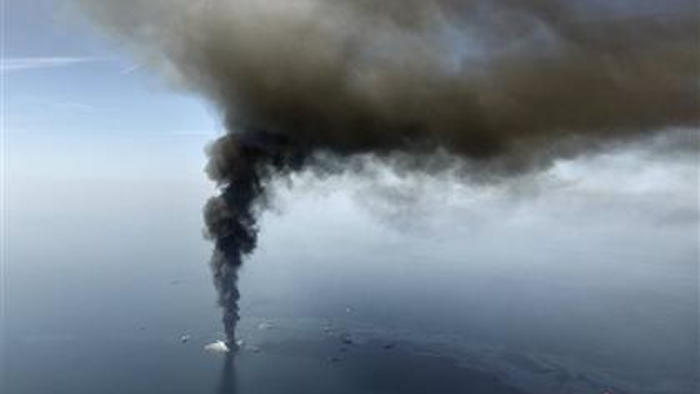 NEW ORLEANS (AP) — A federal judge says a minority owner of the well that spewed 130 million gallons of oil into the Gulf of Mexico in 2010 must pay $159.5 million in Clean Water Act fines.

In a statement, Anadarko Petroleum Corp. of Houston said it's pleased the penalty is less than what prosecutors requested, but may appeal.

Justice Department spokesman Wyn Hornbuckle says in an email that the department is pleased Anadarko is being held accountable.

Anadarko owned 25 percent of the Macondo well, but had no say in its operations.