Chemours to Cut About 400 Positions

The Chemours Co., a chemicals business spun off from the Dupont Co. earlier this year, says it is laying off about 5 percent of its global workforce. 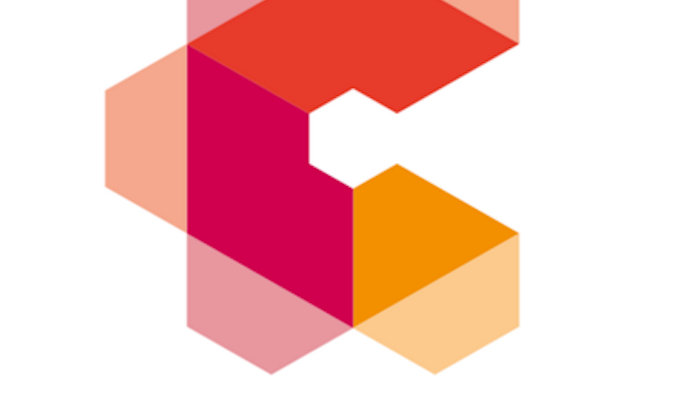 DOVER, Del. (AP) — The Chemours Co., a chemicals business spun off from the Dupont Co. earlier this year, says it is laying off about 5 percent of its global workforce.

The Wilmington-based company also said Monday that the workforce reduction will affect about 400 employee and contractor positions, including roughly 50 in the Wilmington area.

Chemours also will stop production at its Reactive Metals Solutions site in Niagara Falls, New York, by the end of 2016. About 200 employees and contractors at the Niagara Falls plant will be affected.

Chemours, which has posted two consecutive quarterly losses totaling $47 million since the spinoff, says the cuts are part of ongoing streamlining and cost-reduction efforts. The company estimates that the job cuts, expected to be completed during 2016, will save about $50 million annually.