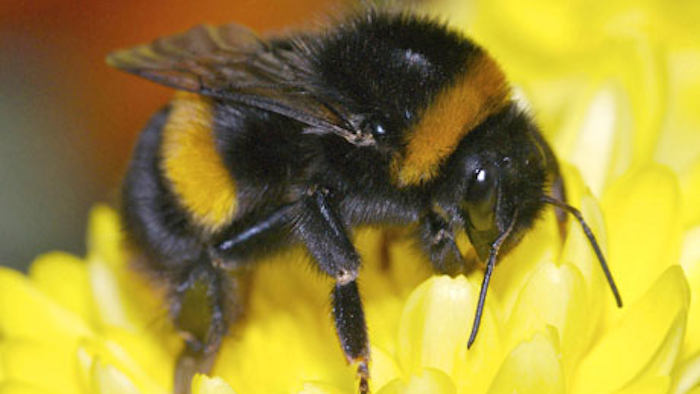 Neonicotinoids, scientists said, are the most widely used group of insecticides in the world, but they are also linked to declining populations of honeybees and other pollinators.

University of Guelph environmental scientist Nigel Raine said that previous neonicotinoid studies examined their effects on bees alone, and that the latest study provides important context for decisions regarding pesticide use.

"If exposure to pesticides alters pollination services to apple crops, it’s likely that other crops, particularly fruits, vegetables and nuts and diverse wild plants that rely on bumblebees could also be affected," Raine warned.