Canadian researchers this week announced the discovery of a battery reaction that could pave the way for the "holy grail of electrochemical energy storage." 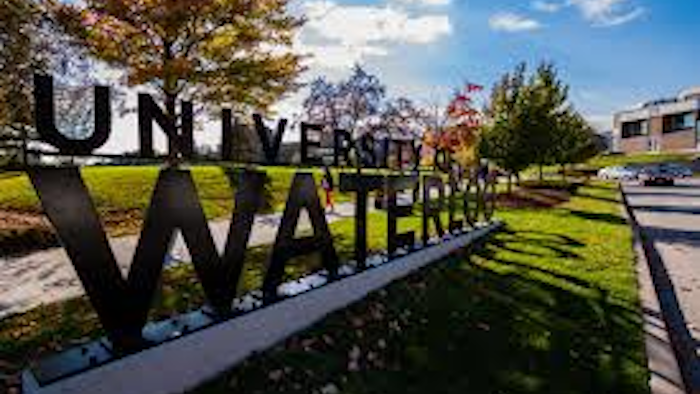 Canadian researchers this week announced the discovery of a battery reaction that could pave the way for the "holy grail of electrochemical energy storage."

Chemists from the University of Waterloo successfully isolated a substance called the proton phase transfer catalyst, which allowed them to increase the capacity of a sodium-oxygen battery as well as achieve a near-perfect battery recharge.

The researchers said that the same process could eventually be used for lithium-oxygen batteries, potentially resolving the cost and size constraints of the lithium-ion batteries currently used to power everything from cell phones to electric cars.

The research, published in the journal Nature Chemistry, could also offer additional applications for sodium-oxygen batteries, which hold less energy than their lithium counterparts but are cheap enough for large-scale storage.

“Our new understanding brings together a lot of different, disconnected bits of a puzzle that have allowed us to assemble the full picture,” Chemistry Professor Linda Nazar said. “These findings will change the way we think about non-aqueous metal-oxygen batteries.”