Albanian authorities are evacuating residents of a village following an explosion at a Canadian-owned oil well. 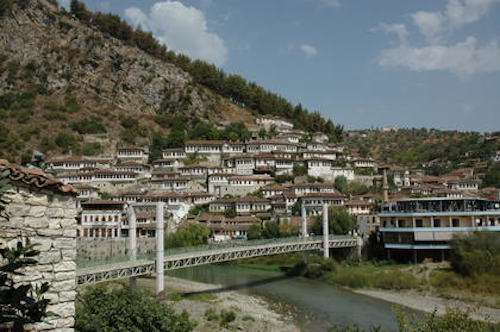 TIRANA, Albania (AP) — Albanian authorities are evacuating residents of a village following an explosion at a Canadian-owned oil well. No injuries were reported.

A statement from the Calgary-based Bankers Petroleum Ltd. said an "uncontrolled leak of natural gas occurred during drilling operation" Wednesday in Marinze, 130 kilometers (80 miles) south of the capital Tirana.

Residents were being evacuated due to fumes from the blast, which the company said were not harmful. It said it was working with local authorities to evacuate residents and later clean the area.

Bankers Petroleum has been operating in Albania since 2004, and produces up to 1.2 million tons of oil per year. Last year, Albania produced a total of 1.4 million tons.