Borger police Lt. Brandon Strope says the 10 people, all employees, were taken to Panhandle hospitals by ambulance and helicopter. 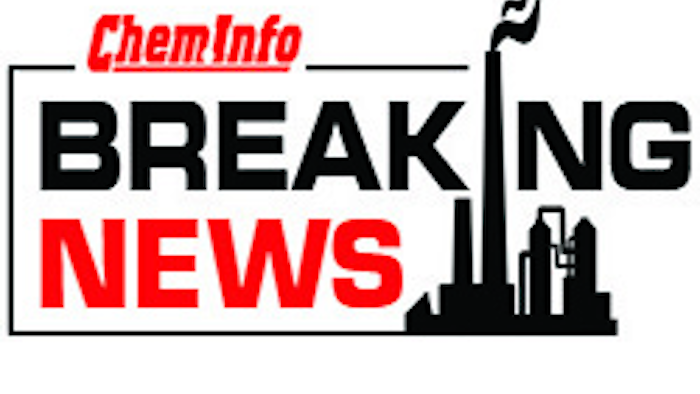 BORGER, Texas (AP) — Ten people were taken to hospitals after an ammonia gas leak at a chemical plant in the Texas Panhandle.

The incident happened about 4:15 p.m. Thursday at the Agrium Inc. plant in Borger, about 40 miles northeast of Amarillo.

Borger police Lt. Brandon Strope says the 10 people, all employees, were taken to Panhandle hospitals by ambulance and helicopter. He also says plant officials say the gas release is contained and poses no danger to the surrounding community.

Plant manager Gill Craig says of the 10 taken to nearby Golden Plains Community Hospital, two were transferred to Northwest Texas Healthcare System hospital in Amarillo in stable condition. It was unclear if the other eight workers were admitted to Golden Plains. A message left with its spokeswoman Thursday night wasn't returned.