Kochs Say no to Dems' Probe Into Climate Research Funding

Last month, three Democratic senators sent 100 letters to an assortment of fossil-fuel companies and organizations seeking information on whether they have backed research into global warming and other environmental topics. Koch Industries Inc., which includes refining, chemical and pipeline companies, was among the recipients. 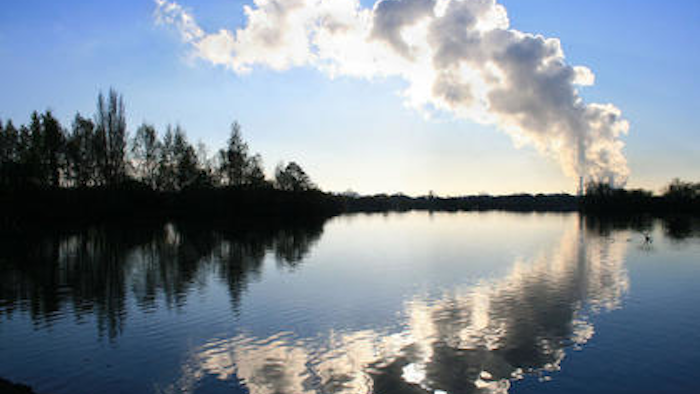 WASHINGTON (AP) — The industrial conglomerate run by the billionaire brothers Charles and David Koch is refusing to provide Democratic lawmakers with information on whether it has paid for climate change research.

Last month, three Democratic senators sent 100 letters to an assortment of fossil-fuel companies and organizations seeking information on whether they have backed research into global warming and other environmental topics.

Koch Industries Inc., which includes refining, chemical and pipeline companies, was among the recipients.

But in a March 5 letter obtained by The Associated Press, Mark V. Holden, Koch's senior vice president and general counsel, wrote that such information treads on First Amendment rights.

"To the extent that your letter touches on matters that implicate the First Amendment, I am sure you recognize Koch's right to participate in the debate of important public policy issues and its right of free association," Holden writes.

The brothers have donated heavily to conservative causes and candidates while criticizing the Obama administration's efforts to combat global warming.

In January, the political machine backed by the brothers told allies that spending across its conservative network would approach $1 billion ahead of 2016's elections.

That sum from Freedom Partners would dwarf expected spending from official GOP committees and many of the hopefuls expected to seek the Republican party's presidential nomination in 2016.

A spokesman for Sen. Edward Markey of Massachusetts said in a statement emailed Tuesday to the AP that "companies that are supporting legitimate, scientific inquiry should have no concerns about responding."

The investigation by Markey and Sens. Barbara Boxer of California and Sheldon Whitehouse of Rhode Island was triggered by documents obtained and released by Greenpeace that revealed Wei-Hock Soon, a scientist at the Harvard-Smithsonian Center for Astrophysics, received $1.2 million from the fossil-fuel industry over the last decade without disclosing any conflict of interest in his scientific papers. Soon attributes global warming to variations in the sun's energy rather than burning of fossil fuels, which the majority of scientists say is the cause.

In a statement issued by the Heartland Institute, Soon said he would be happy to comply with any disclosures at scientific journals and called the effort a shameless attempt to silence his scientific research.