Mile-long trains filled with millions of gallons of flammable crude oil may be rolling through Kern County next year. 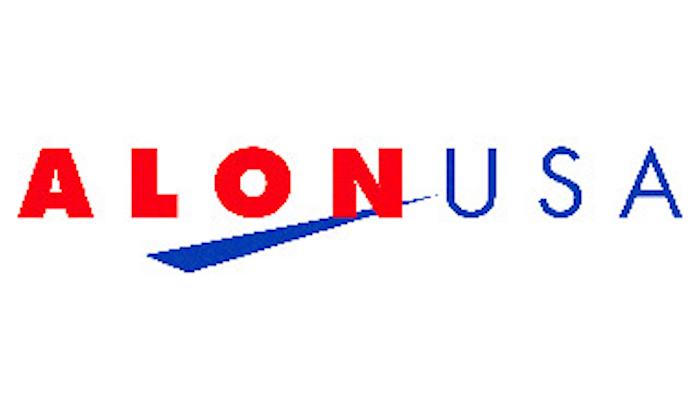 BAKERSFIELD, Calif. (AP) — Mile-long trains filled with millions of gallons of flammable crude oil may be rolling through Kern County next year.

The county Board of Supervisors voted 5-0 Tuesday to approve a plan by Texas-owned Alon USA Energy to send two 100-car trains a day to its refinery in Bakersfield in the southern San Joaquin Valley.

Environmentalists opposed the project, voicing concerns about a potential spill of the volatile crude, and indicated they may sue.

"The county has rushed this enormous project through faster than I have ever seen," Kassie Siegel, senior counsel for the Center for Biological Diversity, told the Sacramento Bee (http://bit.ly/1rWMZrM ). "I suspect the next stop is to go to court to challenge the project."

Supervisors said they believed the oil could be shipped safely, beginning by late 2015.

The plan also calls for upgrading the refinery, which has been in minimal operation since 2012. Authorities say it could create 200 temporary construction jobs and restore about 200 jobs at the plant.

The oil probably would come from North Dakota or Texas, and any crude that isn't processed at the plant would be piped to other refineries.

The oil-by-rail project is believed to be the largest in California.

A similar project has been proposed in Benicia, in the San Francisco Bay Area.

The Valero Refining Co. wants to a daily 100-car shipment of crude to the refinery by way of Roseville, Sacramento, West Sacramento and Davis, the Bee said.

The Benicia refinery currently gets most of its crude from pipelines and ships. But Valero and many other refineries also intend to rely more on rail shipments to align with the boom in hydraulic fracturing, or fracking, in areas such as North Dakota's Bakken oil fields.

Crude-oil shipments into California via rail from other states jumped from 1 million barrels in 2012 to more than 6 million in 2013, according to data compiled by the California Energy Commission.

Increasing rail shipments of crude oil have been accompanied by accidents. A derailment and explosion in Canada last year killed 47 people.