A federal agency has fined the company that spilled chemicals into West Virginia's largest water supply $11,000 for a pair of violations. 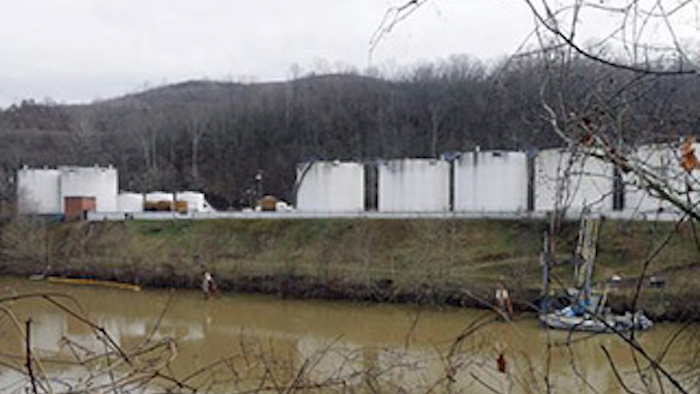 WASHINGTON — A federal agency has fined the company that spilled chemicals into West Virginia's largest water supply $11,000 for a pair of violations.

The Labor Department's Occupational Safety and Health Administration fined Freedom Industries $7,000 for keeping storage tanks containing crude MCHM behind a diked wall that was not liquid tight. On Jan. 9, roughly 10,000 gallons of MCHM leaked from one of the tanks and through the riverside diked wall and left 300,000 residents without clean water for days.

OSHA also fined Freedom Industries $4,000 for failing to have standard railings on an elevated platform.

Both fines are listed on the July 3 citation. It says the penalties must be paid unless the company contests them.

Freedom Industries did not immediately respond to a request for comment.