If confirmed, it would be the first time oil operations have been linked to a deadly quake in the United States. 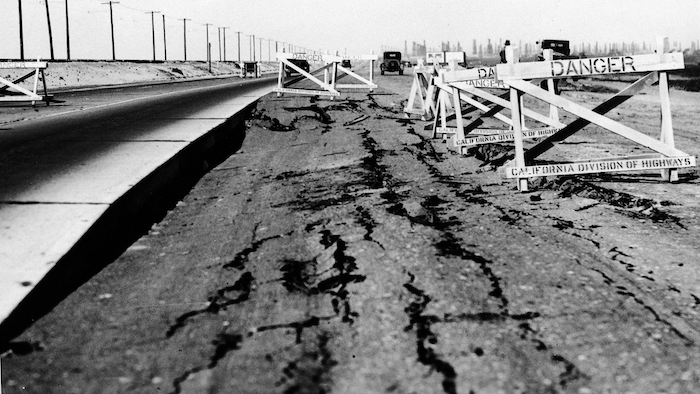 LOS ANGELES (AP) — New research suggests oil drilling decades ago may have triggered earthquakes in the Los Angeles region, including the 1933 quake that killed more than 100 people.

If confirmed, it would be the first time oil operations have been linked to a deadly quake in the United States.

Scientists from the U.S. Geological Survey combed through historical records and identified several quakes in the 1920s and 1930s that were potentially caused by industry activities, including the 1933 magnitude 6.4 jolt that struck the port city of Long Beach. 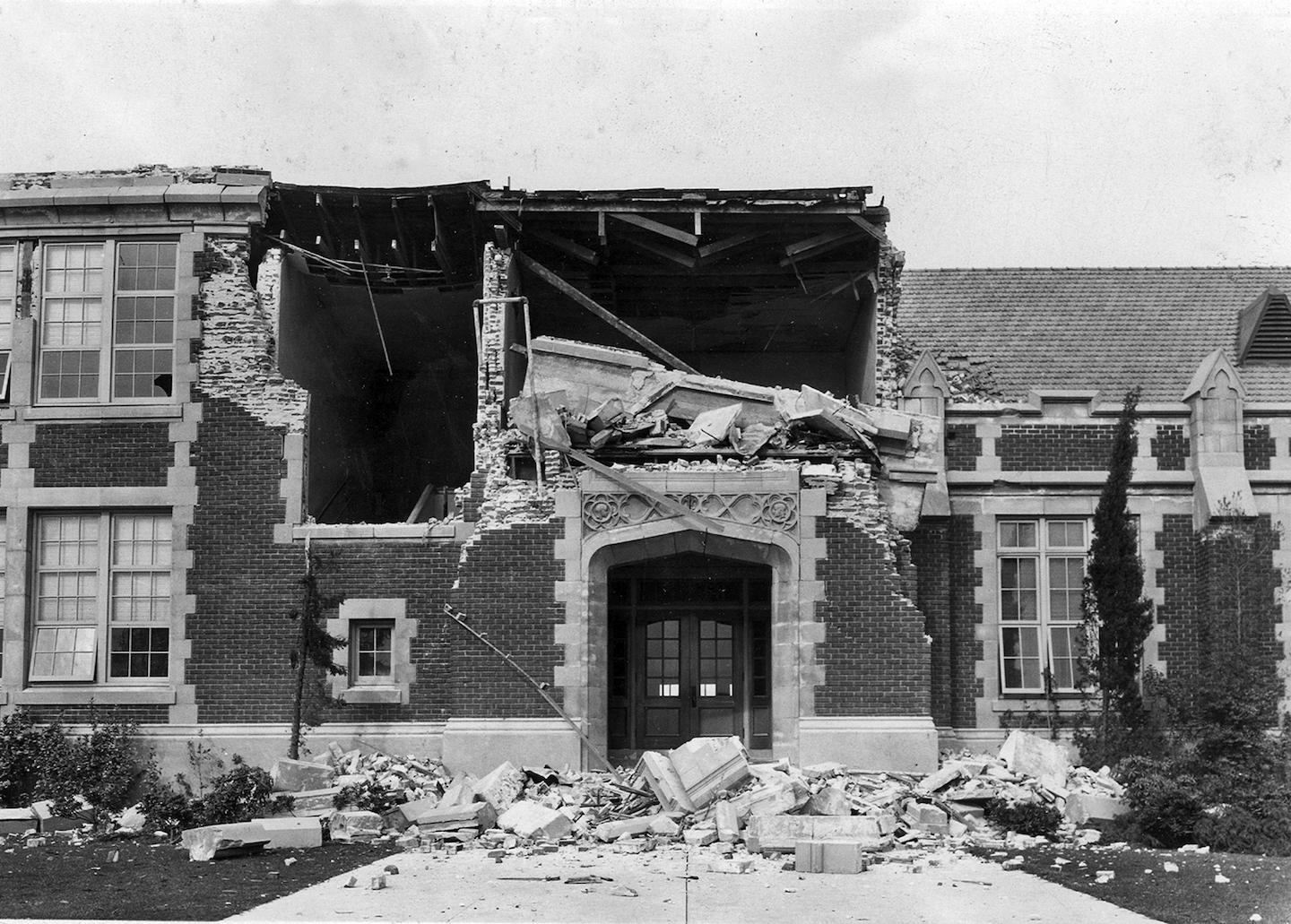 Until now, "we pretty much assumed that earthquakes in the LA area are natural and that induced earthquakes are either not happening or not significant," said USGS seismologist Sue Hough, who led the study.

Drilling techniques have changed through the decades so the findings don't necessarily point to a current risk. A separate study last year by a team at USGS and California Institute of Technology found no significant evidence of human-caused quakes in the LA region after 1935.

Man-made quakes have been in the spotlight after a sharp uptick in seismic activity in Oklahoma and Texas. Studies have linked the spike to the practice of injecting leftover wastewater into the ground after drilling for oil and gas using newer technologies such as hydraulic fracturing. The induced quakes have rattled nerves and caused property damage, but no deaths.

Southern California's oil boom was sparked in 1892 when oil was discovered near what would become the site of Dodger Stadium, north of downtown LA. After tapping the wells dry, drillers headed to points south, including Santa Fe Springs, Inglewood, Torrance and Long Beach.

In the study, Hough and colleague Morgan Page pieced together a list of quakes between 1915 and the early 1930s, and reviewed oil permits and drilling operations during that time period. They found 13 cases of shaking that may have been caused by oil production ramping up.

The Long Beach quake hit not long after operators began drilling wells at different angles, the researchers said. Some 115 people died and many schools collapsed, spurring new laws requiring stricter building standards for new schools and retrofitting of old ones.

The findings appear in Tuesday's edition of the Bulletin of the Seismological Society of America.

"They have certainly raised the possibility that these earthquakes could have been induced, but it's difficult with the lack of observations to definitively say these were induced earthquakes," said Bill Barnhart, an assistant professor of geophysics at the University of Iowa who had no role in the research.

Deadly quakes triggered by oil and gas drilling are rare. In 1984, a magnitude 7 quake in Uzbekistan linked to gas extraction killed one person and injured 100.

Oil recovery techniques have changed through the years. In the early 20th century, oil was sucked out of the ground and that sometimes caused the ground to sink. Beginning in the 1940s, operators would flood water into reservoirs to drive out oil.

Earlier this year, Cliff Frohlich, a senior research scientist at the University of Texas at Austin, found that human-caused quakes from oil and gas operations in Texas have been happening since 1925, much earlier than previously thought. In recent years, the increased shaking in Texas has been linked to the injection of wastewater deep underground.

The possible connection between past LA quakes and oil activity sounds "plausible" and should be investigated further, said Frohlich, who was not part of the latest study.