The agricultural chemical and seed industry long maintained that the use of genetically modified crops would ease farmers' reliance on pesticides, but a newly released analysis suggests that the results are mixed — at best. 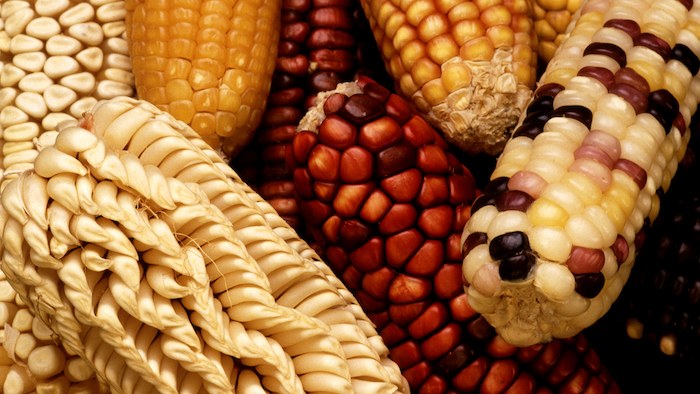 The agricultural chemical and seed industry long maintained that the use of genetically modified crops would ease farmers' reliance on pesticides, but a newly released analysis suggests that the results are mixed — at best.

Although bug-resistant crop strains helped curb the use of insecticides, the UN numbers showed that herbicide use increased in the U.S. while it declined in France, Europe's largest producer.

Analysts noted that crop systems such as Monsanto's Roundup were designed to sell more herbicide all along. Agribusiness giants developed seeds that resisted the herbicide when it was applied to farm fields to kill weeds.

In addition, as weeds increasingly evolve to resist conventional pesticides, the Times noted that farmers are turning to potentially more problematic chemicals — namely, 2,4-D and dicamba.

The report also found that U.S. and Canadian crop yields showed little to no difference compared to their European counterparts — despite industry arguments that GMO crops would be needed to feed a growing global population.

Agribusiness companies disputed the findings and suggested that the Times cherry-picked the yield data, which included reviews of corn, sugar beets and rapeseed, which is used to make canola oil.

The report, however, raised questions about whether farmers should rely on potentially problematic chemicals given an uncertain impact on crop yields.

“I don’t consider this to be the miracle type of technology that we couldn’t live without," German university researcher Matin Qaim told the paper.