Iran's semi-official Mehr news agency is reporting that the country has sold fuel condensate to BP and another firm for the first time since last year's landmark nuclear deal. 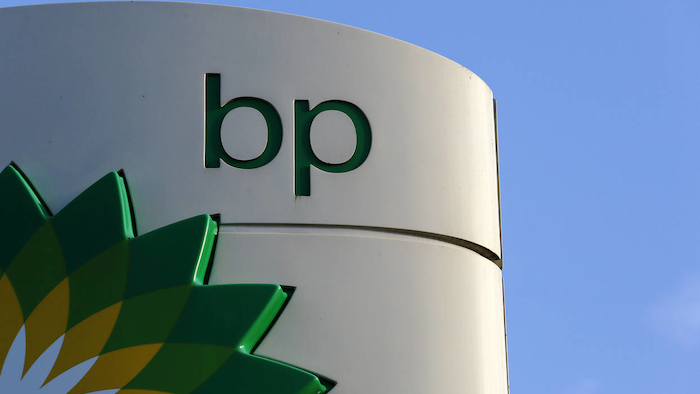 TEHRAN, Iran (AP) — Iran's semi-official Mehr news agency is reporting that the country has sold fuel condensate to BP and another firm for the first time since last year's landmark nuclear deal.

The Monday report quotes Mohsen Ghamsari, the director of international affairs at the National Iranian Oil Company, as saying "a cargo of one million barrels of condensate, based on a spot contract, was delivered to British Petroleum."

He did not identify the second company or the amount of condensate it purchased.

Ghamsari added that Iran is also negotiating to sell crude to British companies.

In June, Royal Dutch Shell bought its first consignment of crude from Iran since international sanctions were lifted in January under a deal with world powers that curbed Iran's uranium enrichment program.