Purdue University chemists believe that a newly discovered process could enable relatively simple and cheap production of a useful group of compounds called amine-boranes — which could dramatically impact energy and medicine. 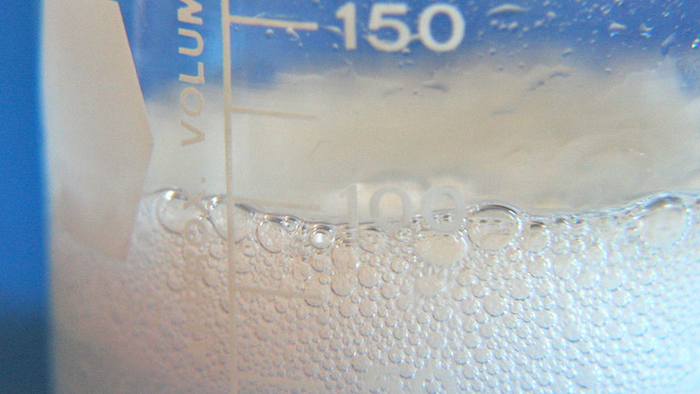 Purdue University chemists believe that a newly discovered process could enable relatively simple and cheap production of a useful group of compounds called amine-boranes — which could dramatically impact energy and medicine.

Amine-boranes consists of amines — compounds that contain a nitrogen atom — and the gas borane. They are non-toxic and stable, yet contain high levels of hydrogen, which could be used as a fuel source.

Currently, however, only a handful of highly trained scientists can produce amine-boranes. They are conventionally made with a chemical called borane dimethyl sulfide, which releases highly flammable hydrogen if exposed to moisture in the air.

As a result, water is used to facilitate the reaction in an open-air environment. In addition to bringing the costs of production down sharply, researchers said the process also yields more of the compounds than current methods.

Scientists believe that the hydrogen in amine-boranes could be deployed to power batteries, electric vehicles and even spacecraft.

Researchers also detailed how one type of amine-borane could be used for safer hydroboration, a currently risky process that enables chemists to make millions of previously difficult-to-produce compounds.

That process, in particular, could impact medicines. Purdue scientists noted that other types of amine-boranes — and their potential applications — "have not been researched at all."

"It's really up to a chemist’s imagination," Ramachandran said.