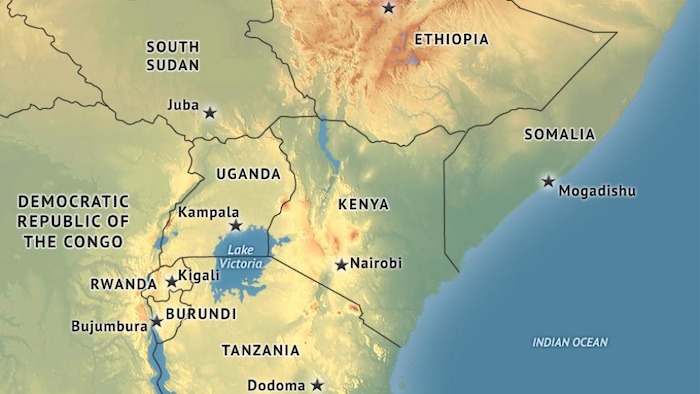 Five of the licenses were granted to Britain's Tullow Oil while France's Total was given three, after years of regulatory delays and tax disputes.

Representatives of the oil companies and Uganda's government signed agreements in the capital, Kampala, on Tuesday.

Each license is good for 25 years and can be renewed for an additional five years.

The China National Offshore Oil Corporation, or CNOOC, previously had been granted a license to operate in Uganda, which in 2006 discovered commercially viable deposits of crude in the Albertine region bordering Congo.

Uganda hopes to become a crude producer by 2020.