Norwegian oil and gas company Statoil ASA posted a loss in the second quarter, pushing it to rein in investment this year. 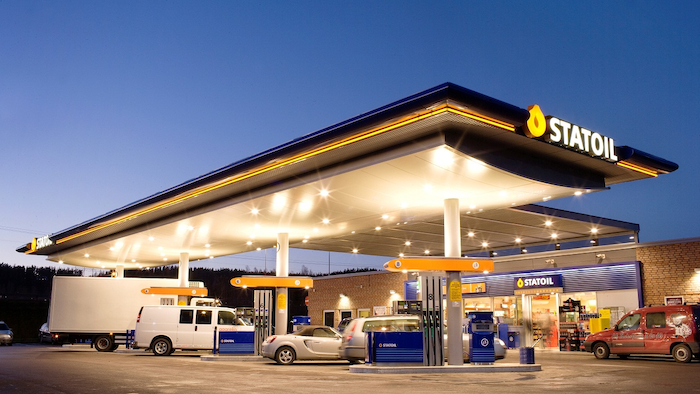 COPENHAGEN, Denmark (AP) — Norwegian oil and gas company Statoil ASA posted a loss in the second quarter, pushing it to rein in investment this year.

The state-controlled company on Wednesday reported a net loss of $302 million, from a profit of $866 million for the same period a year ago. Revenue dropped to $10.9 billion from $17.4 million a year earlier.

CEO Eldar Saetre wrote that the company would lower its capital expenses and exploration forecasts this year as the company focuses on efficiency. He said the group continued its "plan to improve efficiency and make faster and deeper cost reductions," and "maintain our production guidance, expecting annual organic production growth of around 1percent from 2014 to 2017."