Fraudulent research should be punished more strictly in the U.S., according to a majority of respondents to recent polls. 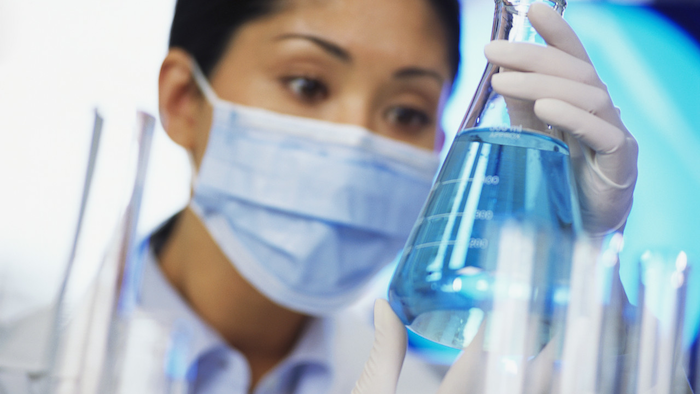 Fraudulent research should be punished more strictly in the U.S., according to a majority of respondents to recent polls.

Chemistry World reports that the two surveys, conducted by researchers at the State University of New York at Albany, overall showed that slightly more than half of respondents favored criminalizing research data fraud as well as incarceration for the researchers responsible.

An initial poll of 821 people found that more than 90 percent believed that scientists who falsified or fabricated data should be terminated and prohibited from receiving government funding. Some two-thirds of the first survey's participants said that fraud should be a criminal offense, while more than one-third favored criminalizing selective reporting of data.

A second poll, which included more than 950 individuals, showed that more than 90 percent favored criminalizing data fraud and that a majority favored punishing the fraud with incarceration rather than fines or probation.

CW noted that criminal penalties for research fraud are rare and that prison sentences are only "given out in a handful of cases."