Recent analysis has revealed the presence of glyphosate in a wide range of breakfast foods. 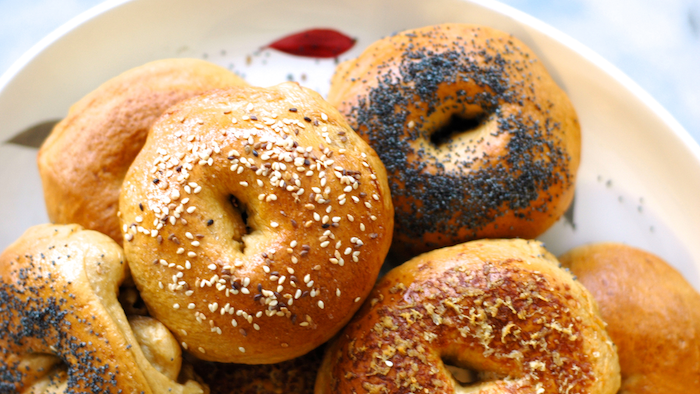 Recent analysis has revealed the presence of glyphosate in a wide range of breakfast foods.

Conducted by the Alliance For Natural Health-USA, the research found that 11 of 24 products tested positive for the chemical, which is the most widely used agricultural herbicide in the world. Using enzyme-linked immunosorbent assay testing, glyphosate was found in organic eggs, bagels, oatmeal, potatoes and non-GMO soy coffee creamer.

Last March, the World Health Organization's International Agency for Research on Cancer classified glyphosate as a possible human carcinogen, particularly its use in industrial agriculture — a finding that kicked off a firestorm of debate and concern about exposure to the chemical.

Glyphosate is the active ingredient in Monsanto’s Roundup, and in agriculture is often paired with crops grown from seeds that are genetically modified to withstand the chemical.

Monsanto has criticized the IARC decision and pointed to other studies that showed that glyphosate levels on food are well below EPA limits.

A few months ago, the U.S. Food and Drug Administration announced that it will begin testing glyphosate levels on food later this year.