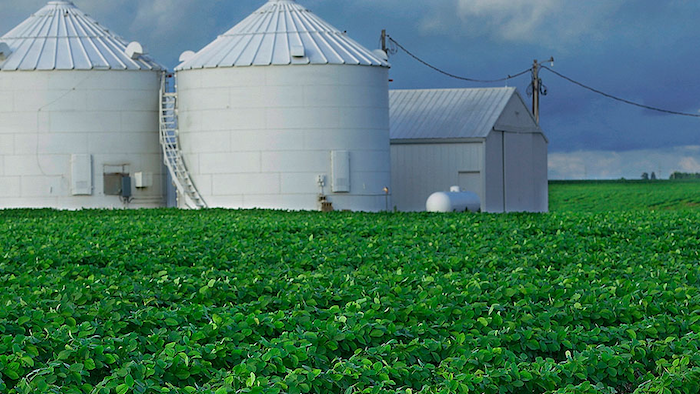 DuPont in part blamed "insect-resistant crops" for its decision against re-opening a Texas pesticide plant that had been closed since four workers were killed by a chemical leak in late 2014.

Monsanto Co., meanwhile, indicated that its Intacta soybeans will be planted on 35 million acres of Brazilian farm fields this year, an increase over company forecasts and more than double last year's total.

Intacta soybeans are genetically engineered to produce their own insecticide. Bloomberg reported that in Brazil -- likely the largest insecticide market in the world -- soybean farmers that plant Intacta crops can reduce insecticide applications from 6-10 per growing season to just one or two.

Analysts told Bloomberg that the seeds would likely hinder first-quarter financial results for a number of high-profile pesticide makers.

Those numbers were already under siege from environmental, economic and political factors in recession-torn Brazil, but the Intacta problem likely won't go away as the nation’s economy recovers.

By 2019, Bloomberg noted that Monsanto expects Intacta use to more than double again to 75 million acres.