A jury in Joplin, Missouri has ruled that a ball bearings manufacturer must pay a 27-year-old woman $20.6 million because of permanent disabilities the woman suffered from exposure to a toxic chemical. 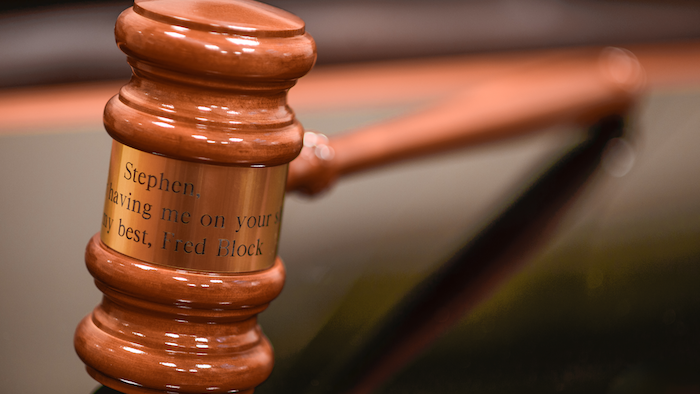 A jury in Joplin, Missouri has ruled that a ball bearings manufacturer must pay a 27-year-old woman $20.6 million because of permanent disabilities the woman suffered from exposure to a toxic chemical.

The plaintiff, Jodelle Kirk, said she was exposed to trichloroethylene (TCE) through her mother when she was pregnant. Kirk said she also came into contact with the chemical through contaminated soil she played with as a child.

When she was 14, Kirk was diagnosed with autoimmune hepatitis, a rare and life-threatening disease. Kirk’s attorneys argued that she will likely need a liver transplant and be on chemotherapy drugs, which will prevent her from being able to get pregnant.

According to local media, testimony in the trial linked Kirk’s disease to TCE and FAG Bearings, the manufacturer the jury said was responsible for Kirk’s health problems. A government investigation found that starting in 1971 FAG Bearings dumped the chemical around its property for over 10 years.

TCE is an industrial chlorinated solvent typically used to remove grease from metal parts, as well as a chemical intermediate and extractant. It’s used in adhesives, paint removers and spot removers.

TCE can show up in the environment after being manufactured, used or disposed of. The chemical is highly toxic to humans through all routes of exposure and has been connected several kinds of cancer, central nervous system problems, autoimmune diseases and reproductive issues.