Russian environmental activists believe that an extensive dumping ground for chemical waste is on the brink of collapse and could jeopardize the water supply of St. Petersburg. 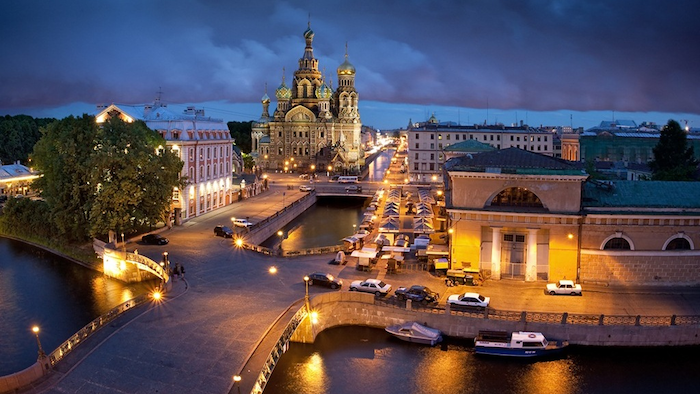 Russian environmental activists believe that an extensive dumping ground for chemical waste is on the brink of collapse and could jeopardize the water supply of St. Petersburg.

The facility, opened in 1970, treats toxic waste from the chemical and pharmaceutical industries and stores it in open pools across 180 acres -- the largest such site in northwestern Russia.

Markova told AFP that numerous pools overflowed as the spring thaw approached, and that if the toxins reached a nearby stream, they would eventually flow into the Neva River that cuts through the heart of the city of more than 5 million.

She also alleged that although the facility officially stopped accepting material two years ago -- after more than twice the lifespan of a normal chemical dump -- the practice continued illegally until October.

Russia's environmental watchdog last month added that the toxins in a manmade canal at Krasny Bor exceeded acceptable levels, while prosecutors recently ordered its operators to repair dams and a storage container.

AFP said that experts tabbed the cost to close Krasny Bor at about $860 million, while local officials responded that they remain "in control of the situation."