Honest Co. is being accusing of not being so honest after all. 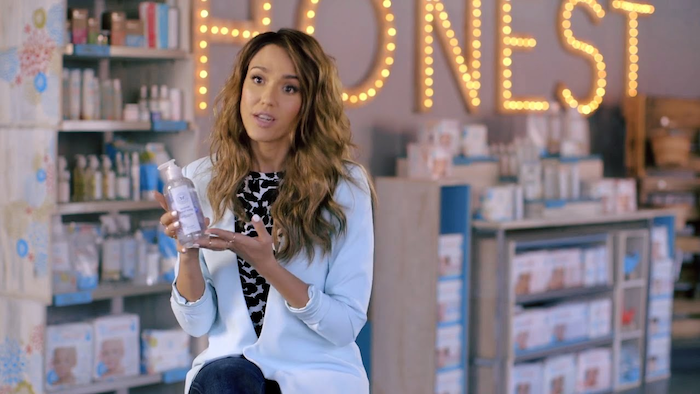 Though highly successful — Honest Co.’s revenue skyrocketed past the $1 billion mark after just a few years — the attention has also made Alba and her company the target of many criticisms. The products have been called too expensive and not very effective, and the company has been accused of stoking consumer fears of chemicals to sell their brand.

Now, Honest Co. is being accusing of not being so honest after all.

According to a report published in the Wall Street Journal, independent lab tests confirmed that Honest Co.’s liquid laundry detergent contains sodium lauryl sulfate, or SLS — a chemical the company claimed isn’t used in its products.

SLS is a surfactant commonly found in a host of home care products including shampoos, detergents and toothpaste. It gives products a foamy lather and can be made from coconut oil, palm kernel oil and petroleum. Many major companies such as Procter & Gamble and Tom’s of Maine have vouched for its safety.

But, due to fears that SLS could be a skin irritant, Honest Co. had previous stated it would use an alternative.

“For many years, SLS was the star surfactant in skincare products, despite being a known irritant. We’ve switched over to sodium coco sulfate (SCS), which is a gentler alternative always derived from coconut,” Honest Co. said.

“The Journal has falsely claimed our laundry detergent contains Sodium Lauryl Sulfate ... we use Sodium Coco Sulfate (SCS) in our detergent and multi-surface cleaner," Honest Co. said in a blog post.

In a statement to People, Honest Co. added: "…rigorous testing and analysis both by our internal research and development teams as well as further testing by external partners have confirmed this fact. The Wall Street Journal has been reckless in the preparation of this article, refused multiple requests to share data on which they apparently relied and has substituted junk science for credible journalism."