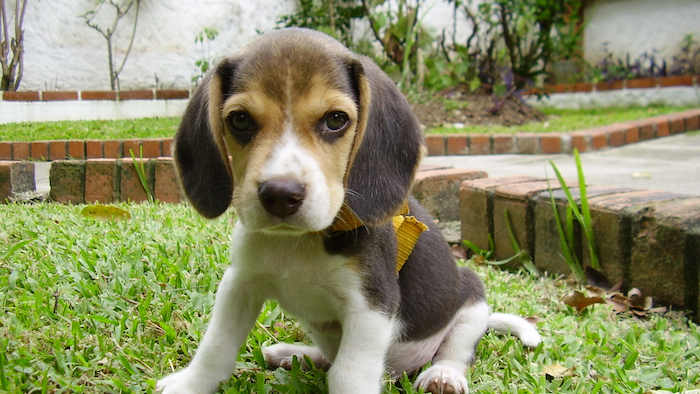 CBC News reports that Health Canada conducted a scientific analysis of the year-long tests and believes them to be scientifically meaningless. An agency spokesman told the network that the move represents its commitment to "the elimination of unnecessary animal testing."

Animal activists allege that the dogs used in the tests -- mainly beagles -- are fed pesticides such as crop sprays over the course of a year, then killed and dissected to study their effects.

Testing of food-related pesticides on non-rodent animals has been required internationally for decades, but CBC reports that many nations previously found the beagle tests to be unnecessary.

In particular, scientists were able to find negative health effects after 90 days of testing rather than 365.

Some 90-day tests will reportedly continue, while Canadian companies selling pesticides in other countries could still need to perform the year-long tests.

Still, advocacy groups said that the decision could save the lives of hundreds of dogs.

"Hopefully, [we can] kiss this one animal test goodbye worldwide within the next year or two," Troy Seidle of Humane Society International in Toronto told CBC.