What Chemical Are Counterfeiters Using to Make Olives Look Greener?

Reports said that police seized 85,000 tons of the green olives coated in a toxic chemical. 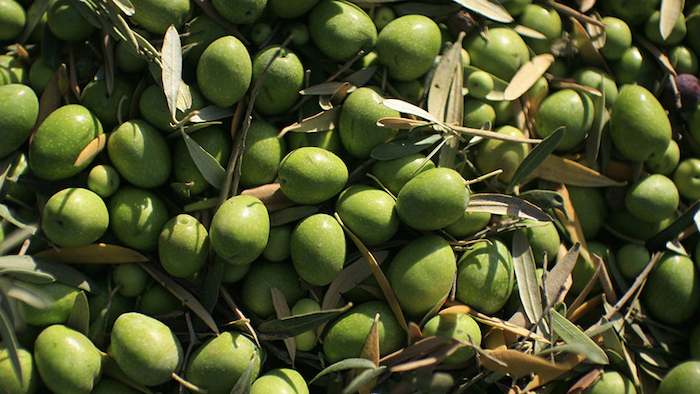 Authorities in Italy this week levied charges against 19 people who allegedly coated olives in a common pesticide to make them appear greener.

Reports said that police seized 85,000 tons of green olives that were covered in copper sulfate.

Copper sulfate is allowed as a pesticide in most areas but banned in food due to potential health complications. The chemical isn't generally used to add color to food and initially avoided detection by inspectors.

But according to a report in Russia Today, the quality of last year's olive crop was affected by unfavorable weather, a fruit-fly blight and a deadly bacterium — all of which have contributed to a rise in "counterfeit" olives in the Italian market.

Charges included the use of banned chemicals and plans to sell food containing dangerous substances.

Another six people are also under investigation for falsely claiming that 7,000 tons of olive oil was produced in Italy. Tests indicated that the olive oil was instead made in Syria and Turkey.