It will be sent to the coast of Africa to pump oil from depths of 1,000-2,000 meters — but the real turbulent waters this crude production platform will be plunged into is the world of oil prices. 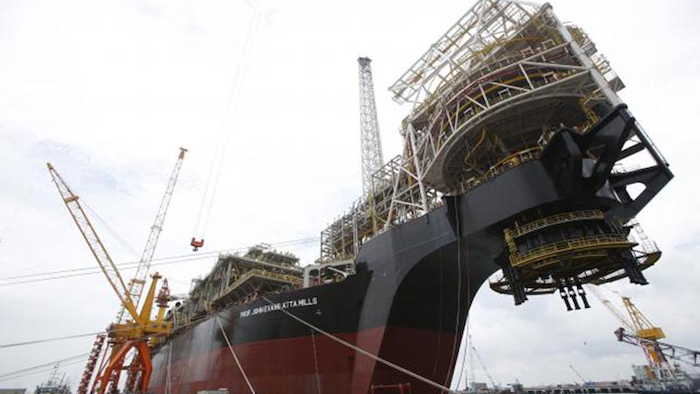 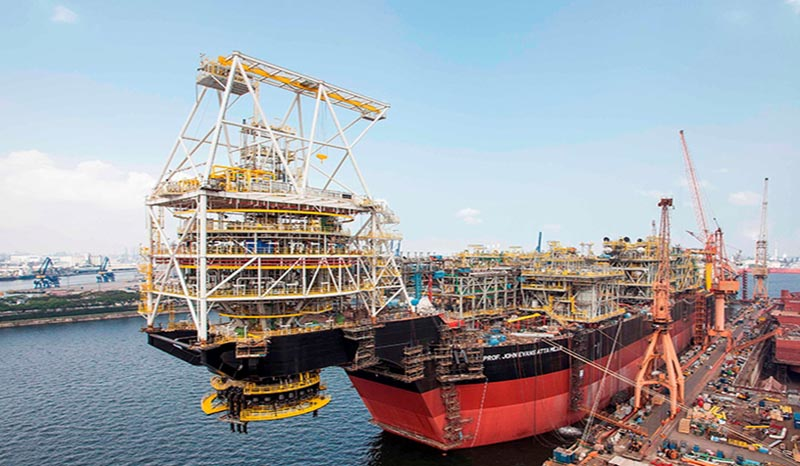 It will be sent to the coast of Africa to pump oil from depths of 1,000-2,000 meters — but the real turbulent waters this crude production platform will be plunged into is the world of oil prices.

But despite the current glut and recent crash of crude to around $30 a barrel, Britain’s Tullow Oil is optimistic its latest deepwater vessel will pay off. 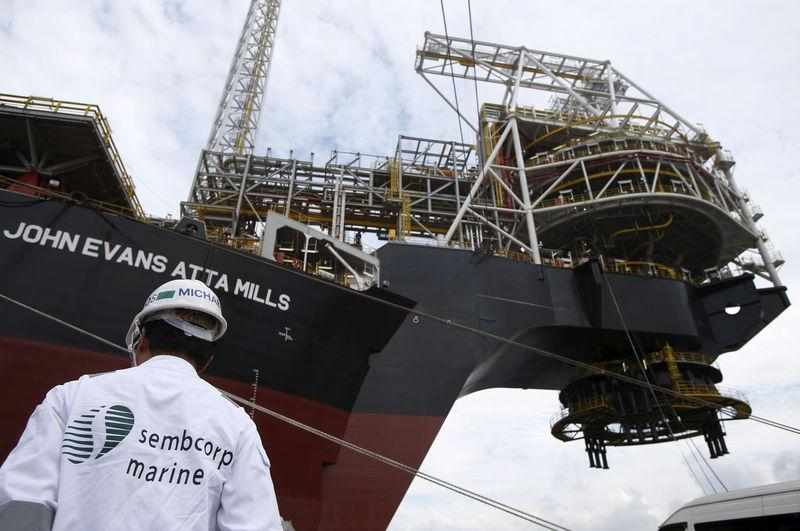 According to Reuters, the operating and capital expenditure costs of the 340-meter vessel hover around $20 a barrel, and the platform’s life expectancy is about 20 years.

The vessel was converted in Singapore from a crude carrier super tanker and will head to Africa this week. Named after the late Ghanaian president Prof John Evans Atta Mills, the vessel will pump from the TEN oilfield, located off the coast of Ghana. The oilfield has the capacity to produce 80,000 barrels of light, sweet crude with a quality close to Brent. Tullow has been drilling successfully in the area since 2010.

While the crash in oil prices has hit oil producing companies hard, Tullow says it could continue to invest in the region, including East African oil assets, if the company manages to develop and then successfully farm out parts of its business.

"Ideally, you'd want to invest in the current environment as services are cheap and likely to become cheaper still. In the last 8-10 years we may not have seen a better time to invest than now," the company's chief operating officer Paul McDade told Reuters, adding this would depend on Tullow's financial and equity position. 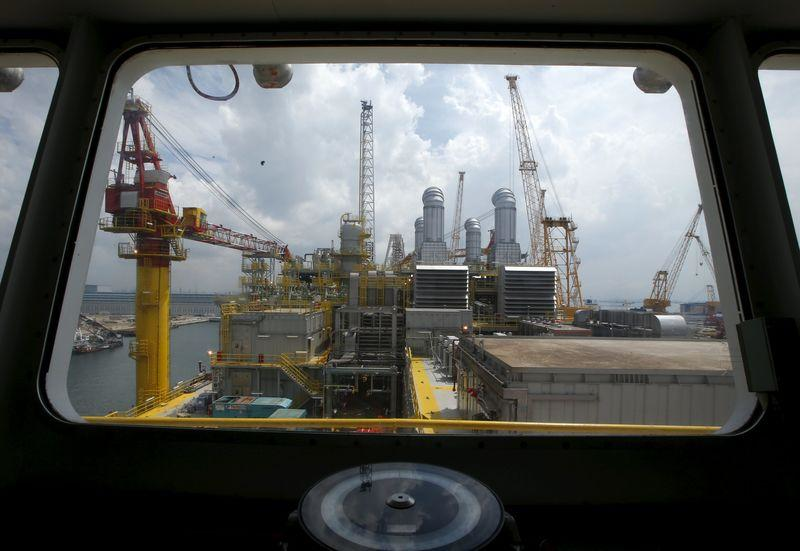