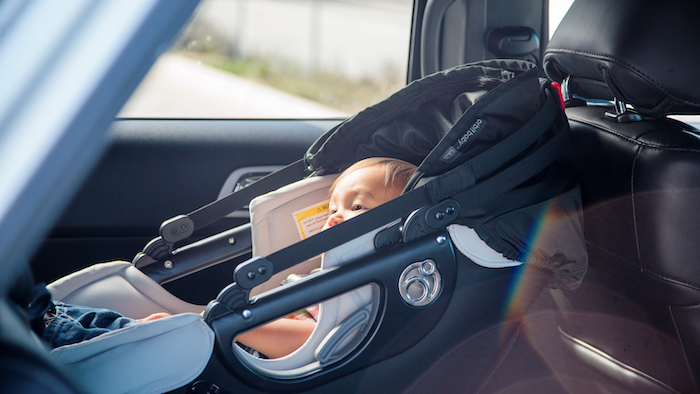 KPIX-TV in San Francisco, citing a June study by the Ecology Center, reported that the Orbit Baby G3 car seat showed traces of chlorinated tris, or TCPP, a neurotoxin listed by California authorities as a known carcinogen.

Eleven of the 15 car seats tested by the Michigan-based nonprofit tested contained halogenated flame retardants, but Orbit Baby the only one of the 11 marketed as free of those chemicals. It also costs up to twice as much as other car seat and stroller combinations.

“I was surprised, but not that surprised because there is no transparency,” Arlene Blum of the Green Science Policy Institute told KPIX. "People who make products can’t even find out what is in their products. … I think Orbit means well, but they just don’t know what’s in their products."

Orbit, in a statement to the station, defended its testing practices and reiterated that it requires its suppliers "to follow a standard that prohibits halogenated flame retardants.”

The KPIX report, however, also said that the founder of children's shop Sprout San Francisco previously notified Orbit about traces of TCPP found in laboratory tests.