Oil Prices Just Tumbled to Below $34 a Barrel: Now What?

How low will they go? 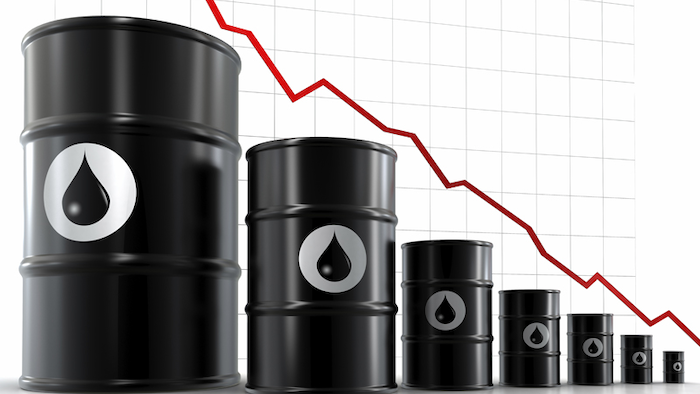 The limbo stick in the oil price market was lowered again this week — this time to below $34 a barrel. Prices have now dropped 70-percent decline since June 2014 when a barrel cost about $114. This time, an ongoing supply glut, worries about China’s weakening economy and a row between Saudi Arabia and Iran have been cited as driving the price down more.

So how low will they go? According to most experts, prices aren’t likely to rebound any time soon. Here’s a rundown of what analysts are predicting:

With the major players refusing to scale back production, experts including Goldman Sachs and Paul Stevens, professor emeritus at the University of Dundee and a Middle East specialist, have predicted oil prices could keep tumbling to $20 a barrel.

Will oil prices climb back to $100 a barrel this decade? Not likely, says Julian Jessop, Capital Economics global chief economist. While Jessop predicts that prices could rebound to $70 by 2017, what was once considered the norm of $100 a barrel oil isn’t likely to return for the “foreseeable future.”