As California continues to deal with an unprecedented drought, one of its largest counties — with the help of a chemical industry giant — is doubling down on its unconventional strategy for drinking water. 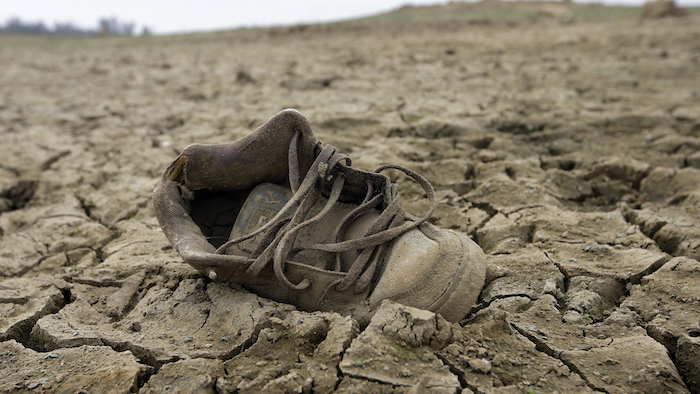 As California continues to deal with an unprecedented drought, one of its largest counties — with the help of a chemical industry giant — is doubling down on its unconventional strategy for drinking water.

Orange County plans to increase the output of its groundwater replenishment system by nearly 50 percent. Today, it's already the largest facility in the world that practices "toilet-to-tap" technology — an elaborate filtration system that converts raw sewage into an end product that's superior to some bottled waters.

Once sewage enters the Orange County plant, it is run through a variety of screens and systems to remove solid contaminants.

Dow, however, produces the membranes that remove everything else — from microscopic pathogens to pharmaceutical chemicals — and leaves only what Desai called "the Rolls-Royce of municipal water.” 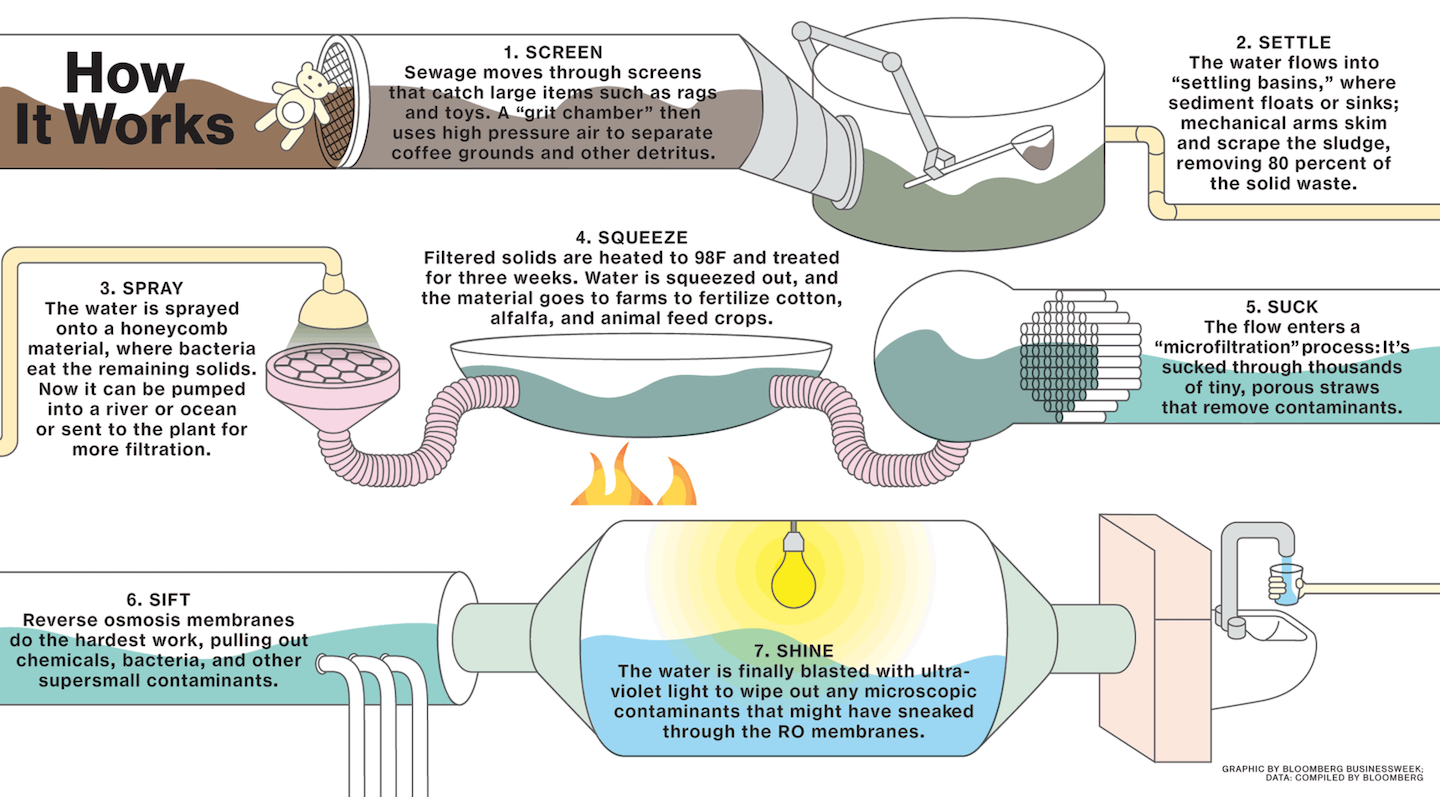 Filtered sewage served for decades as a way to irrigate farm fields and golf courses, but getting the public to accept it for drinking and cooking proved to be a tall order.

As climate change wreaks havoc on environments and water supplies, however, the cost of importing drinking water will climb. Water-strapped governments, meanwhile, will need to find a solution.

"Recycled wastewater will probably be the single largest source of water for California over the next quarter century,” Association of California Water Agencies Executive Director Tim Quinn told Bloomberg.

In addition to Orange County's expansion, San Diego plans to generate a third of its water from sewage in two decades' time. Internationally, officials from Australia to Spain are altering their irrigation filters to help produce drinking water.

Dow CEO Andrew Liveris said that public awareness about the changing economics of water is "driving growth in Dow’s water business at two times [the rate of] the global GDP."

The company runs a humming reverse osmosis filter factory outside the Twin Cities and is building another in Saudi Arabia.

"When I look at my innovation portfolio now, pretty much everything in it has some connection to recycling wastewater,” he told Bloomberg. “That’s the megatrend.”