Cyprus Says it Stands to Gain $9 Billion From Gas Field

Cyprus stands to gain more than $9 billion from the export of gas from its offshore 'Aphrodite' field over the 18-year life-span of the deposit, the east Mediterranean island nation's energy minister said Wednesday. 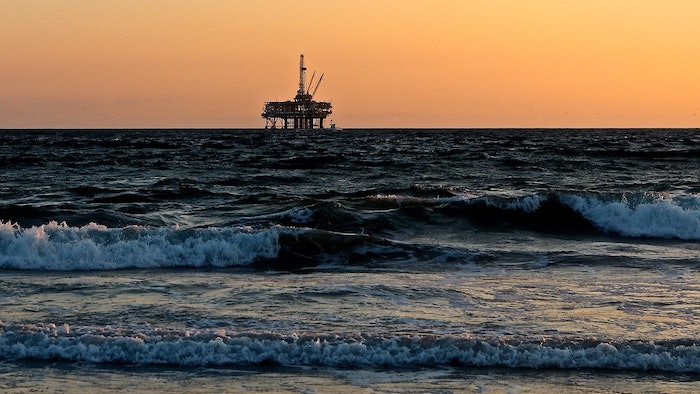 Cyprus stands to gain more than $9 billion from the export of gas from its offshore 'Aphrodite' field over the 18-year life-span of the deposit, the east Mediterranean island nation's energy minister said Wednesday.

Georgios Lakkotrypis said that a renegotiated contract with the consortium made up of Shell, Texas-Based Noble Energy and Israel's Delek paves the way for exploitation of the field that's estimated to hold 4.1 trillion cubic feet of gas.

He said financial terms were drawn up on the base-case scenario of $70 per barrel of oil in 2022. Government ratification of the contract is expected as soon as the field development plan is agreed.

Lakkotrypis said production is set to start in 2024-25.

The gas will be sent by undersea pipeline to processing plants in Egypt and most will be shipped to European markets.

"This will transform Cyprus into a natural gas producer and position it to become an alternative source of energy supply for Europe," Lakkotrypis told The Associated Press.

He said capital expenditure surrounding the project is estimated at around $5.3 billion over 18 years with operating costs at around 2.5 billion euros, making it the biggest-ever investment in Cyprus.

Aphrodite was the first gas deposit to be discovered in waters where Cyprus has exclusive economic rights off its southern shores in 2011.

Since then, two more sizeable gas fields have been found by Italy's Eni and ExxonMobil which are also licensed to drill off Cyprus. France's Total is also licensed for a gas search.