U.S. Petroleum Imports from OPEC Have Fallen Since 2000

OPEC began a week-long meeting in Vienna on Sunday. 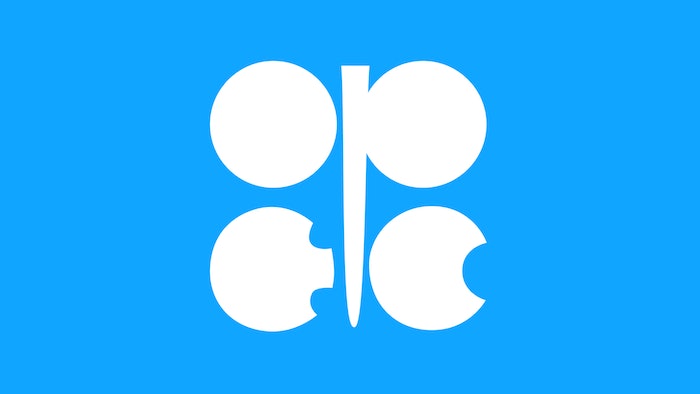 OPEC began a week-long meeting in Vienna yesterday. The oil cartel has agreed to cut production by 1.2 million barrels per day, with the exception of Iran. As of today, the U.S. is a net oil exporter for the first time in 75 years, meaning the amount of crude oil the United States exports exceeds the country's imports.