DOZN: Advancing How We Evaluate The Greenness Of Chemicals

MilliporeSigma's DOZN is not the first tool to measure the greenness of chemicals and chemical processes, but it is the first to evaluate them against the 12 principles of green chemistry. 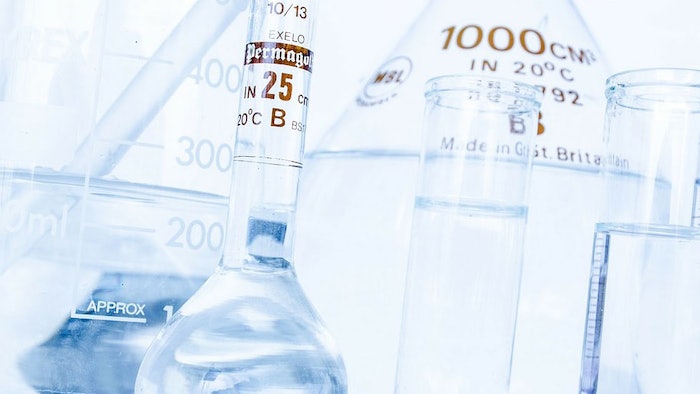 Those in the chemical industry may be aware of the growing interest in green chemistry, the concept of developing chemical processes and products that reduce the production of waste and hazardous substances. This idea is not new, however. In fact, roughly 20 years ago, chemists, Paul Anastas and John C. Warner, published the 12 principles of green chemistry.

While these principals encouraged chemists to consider the impact of their products and methods, and guided them in how to do so, these principles remained merely hypothetical.

That is until recently.

DOZN is not the first tool to measure the greenness of chemicals and chemical processes, but it is the first to evaluate them against the 12 principles of green chemistry. The tool provides a consistent and comparative framework that allows users to develop methods and materials in the way that is most energy efficient, produces the least amount of waste, and in general proves to be the least hazardous to humans and the environment.

Samy Ponnusamy, a green chemistry fellow at MilliporeSigma, explains the development of DOZN’s scoring system to Chem.info, saying, “We wanted to differentiate ourselves from other companies offering to perform similar testing, so we decided to take these principles and use them as our basis for evaluating products. We developed a complex algorithm for each principle. Then, using our 300,000 product portfolio, we tested relative greenness against each of the 12 principles, and from there produced an aggregated score from zero to 100, with zero being the best possible score, meaning the most green.”

As you might guess, and as Ponnusamy confirmed, zero is an incredibly unlikely score for a chemical to achieve. However, what is important to understand about chemical greenness testing is that it is relative. As Ponnusamy states, “the goal is to make the process greener, not green.” These sorts of environmental improvements are incremental and take time.

Ponnusamy tells Chem.info that companies are very interested in this type of tool, and that he expects interest to accelerate in the chemical industry moving forward. He added that DOZN 2.0 is already on the docket.